Masjids with the Homeless 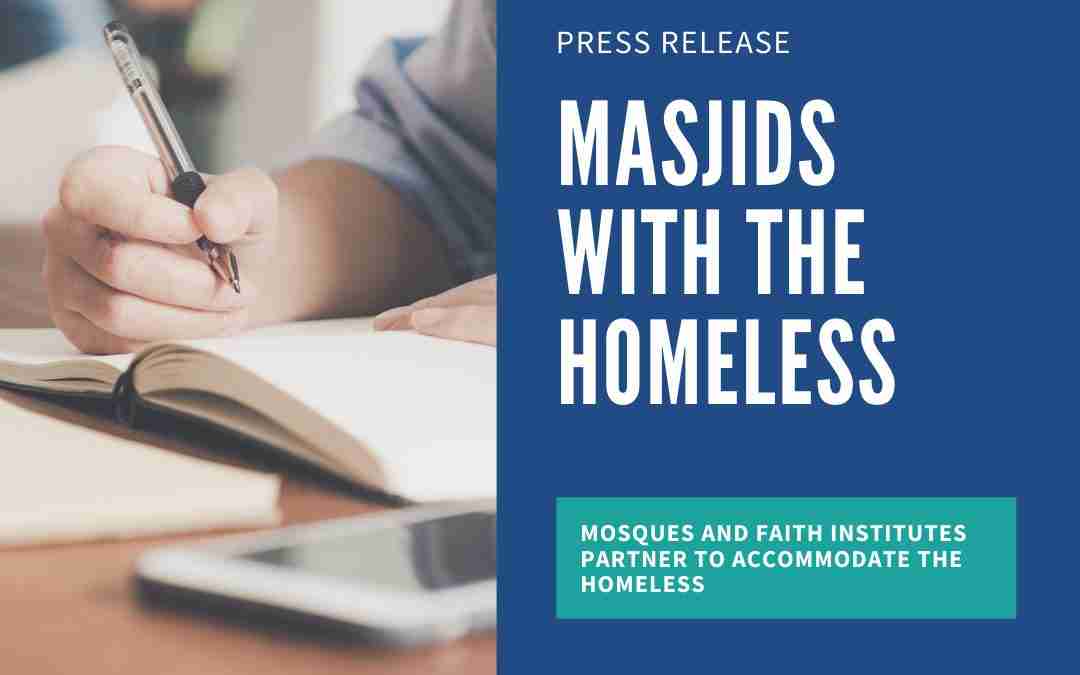 Mosques and Faith Institutes Partner to Accommodate the Homeless

This year, a number of faith institutes have partnered to form a charitable programme that will shelter the homeless. UK based Muslim charities, Muslim Aid and the As-Suffa Institute, saw the potential of mosques combining forces to tackle the severe homelessness in Birmingham.

Figures from the Office for National Statistics (ONS) show in 2018, Birmingham had the highest number of deaths recorded by any local authority in the country with 23 homeless people dying, an increase of 18 people from the previous year. 31-year-old, Kane Walker died in January 2019 near Birmingham’s Bullring, which tragically gave rise to highlighting the needs of approximately 420 people sleeping rough across the West Midlands.

This year, the homeless will be given a place to stay overnight in a volunteer led shelter at As-Suffa Homeless Support Unit, Lionel Street, B3 1AQ in Birmingham. The remarkable scheme will aim to reach out to all those that are sleeping rough and provide them with essential amenities such as food, clothing and shelter. It will be led by a large set of volunteers from the mosques across Birmingham, who will on rota, take time away from their families to support those in need.

As-Suffa and Green Lane Masjid and Community Centre (GLMCC) have been at the forefront in tackling homelessness in Birmingham for a number of years. As-Suffa has hosted a 4 day soup kitchen since 2012 and more recently, a night shelter during the cold weather since 2016. GLMCC opened its doors to the homeless in 2019, sheltering the homeless as temperatures dropped below zero. Recognising the increase in such critical conditions, mosques this year have stepped up to the urgent action required.

Muslim Aid will be raising funds to purchase life-saving sleep-pod shelters [https://sleeppod.org.uk/] which will be distributed to those unable to attend the shelter. As some volunteers assist in the city centre based shelter, others will be supporting and sign posting those in need throughout Birmingham City Centre.

Last winter, GLMCC saw the Birmingham community truly came together, with individuals volunteering time, restaurants providing daily meals and people digging deep to donate essential food, clothing and blankets. This year, the collaborating mosques hope to see a greater impact that will assist more of the homeless not just for one night or one meal, but throughout the expected freezing temperatures, over the next couple of months.

Altaf Kazi, Muslim Aid’s Head of UK Programmes, commented, “God reminds us repeatedly to feed and look after the poor and needy. As Muslims we must fulfil our obligations. The Prophet Muhammad (peace & blessings of God be upon him) said:

“He is not a believer whose stomach is full while the neighbour to his side goes hungry.”

You can provide your support too by donating below:

Alternatively, the initiative is still in need of volunteers for the night shelter.

For further information, to donate or volunteer please contact info@as-suffa.org or info@greenlanemasjid.org 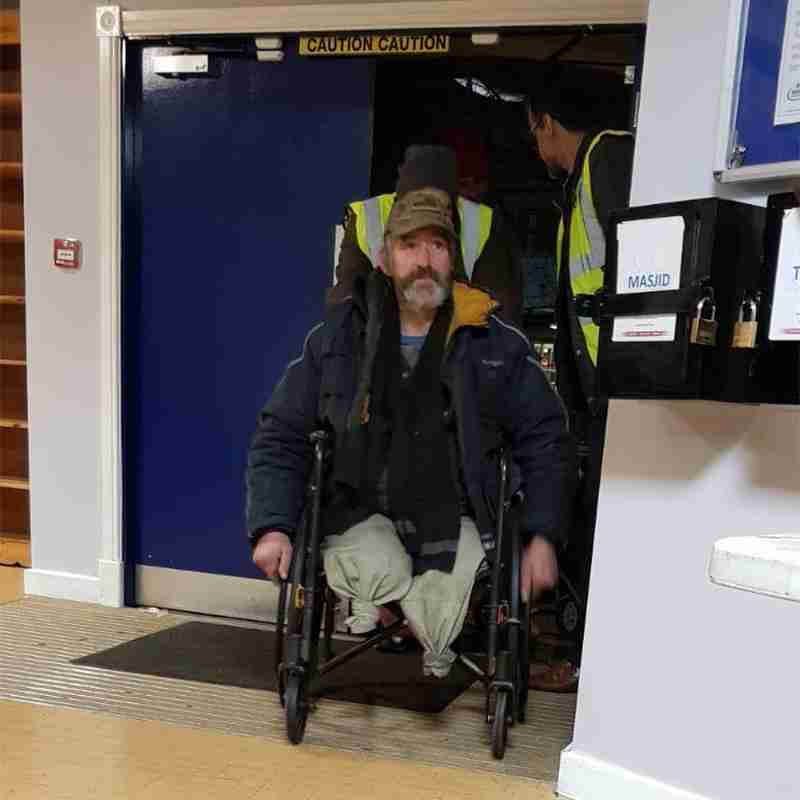 A disabled attendee at GLMCC Winter Freeze Project in January 2019. 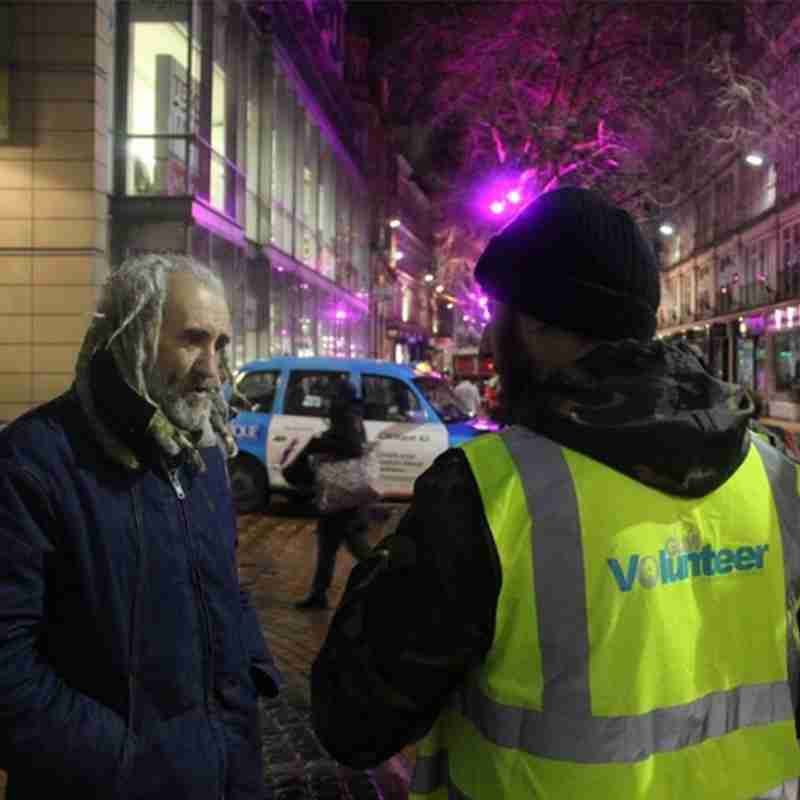 Volunteers from the GLMCC 2019 winter freeze project distributing food and directing the homeless to the shelter each evening. 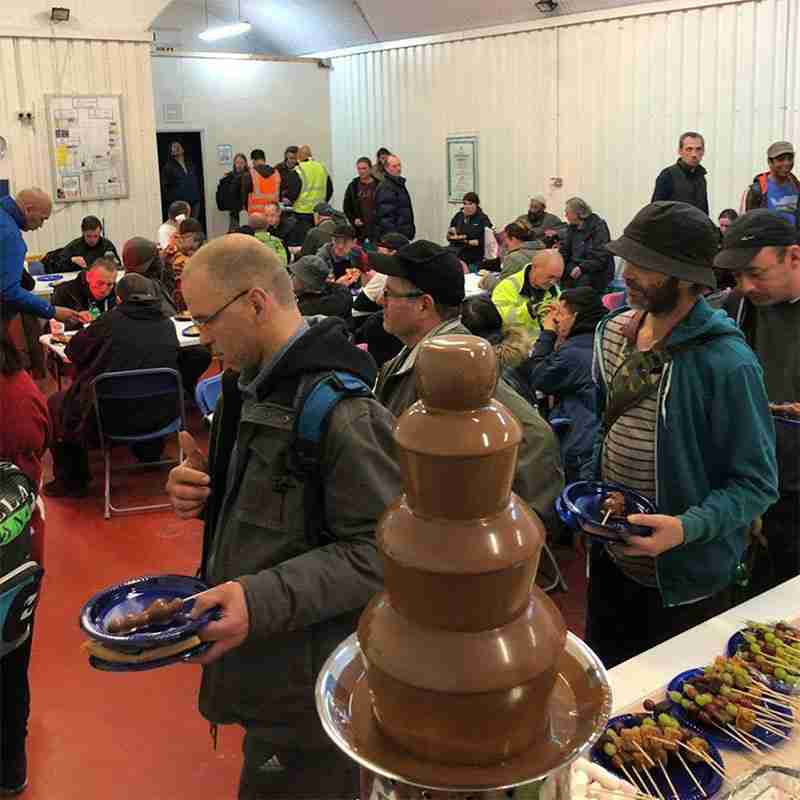 The As-Suffa team distribute food to the homeless four times a week from their shelter on Lionel Street near the City Centre. 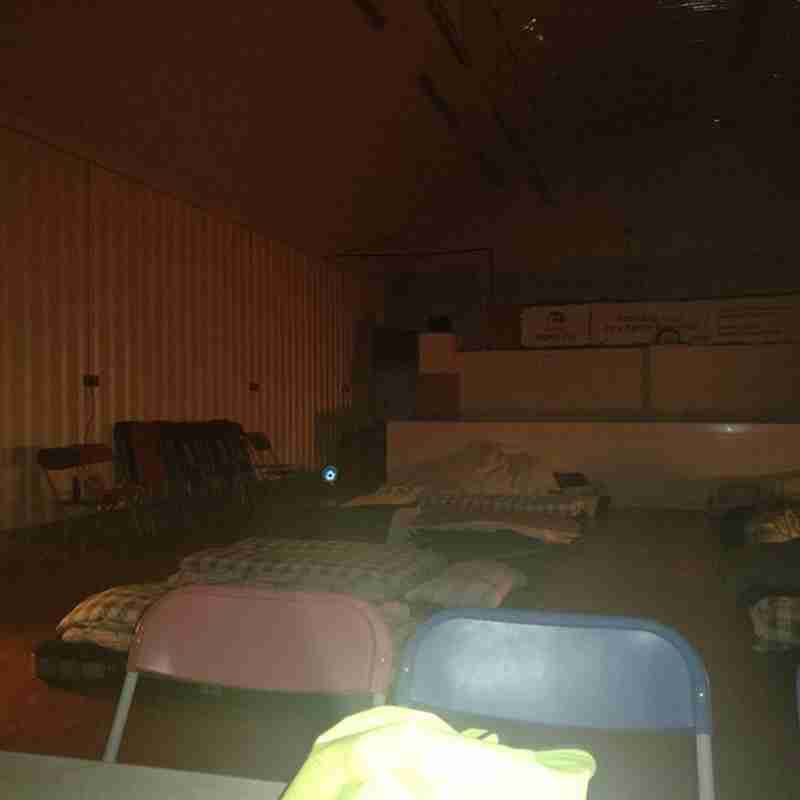 A picture of the As-Suffa night shelter on Lionel Street near the City Centre. 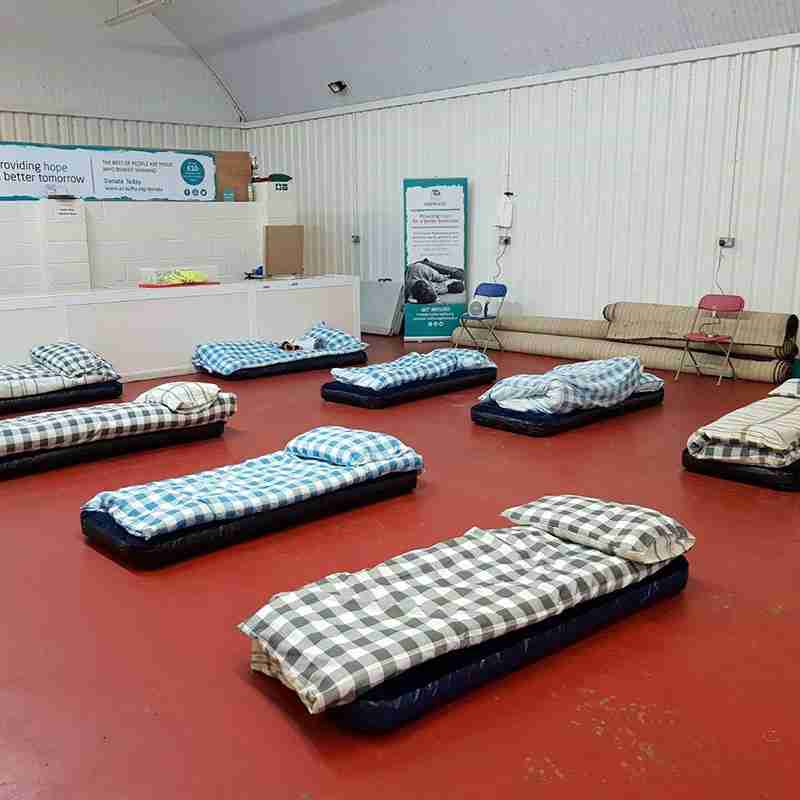 A picture of the As-Suffa night shelter on Lionel Street near the City Centre with air mattresses and bedding ready for the evening attendees.