The Jhelum Region of Kashmir has been struggling as a result of a variety of reasons, including the current and violent crisis in Kashmir, inflation in Pakistan as a result of an unstable economy, and a poor government incapable of meeting the needs of its people.

The food packs given meet a vital need in the city, where people are suffering from hunger and malnutrition. The food packs offered contain foods that can feed a family of up to five people for up to four weeks. A list of non-perishable items is included in each food pack.

Rickshaws are a lightweight two-wheeled passenger car on the rear of a motorcycle. These are very common as taxi resource in cities on the sub-Indian continents. Via these rickshaws, people are allowed to work and offer their families a possible way to financial self-sufficiency.

Food provisions have been provided to 250 households, sufficient to supply a family of five. These families are situated in Pakistan’s Jhelum district. As-Suffa Institute responded to the dire needs of families. Food provision can now be met for starving and malnourished families. The concern and fear which is alleviated are linked to the optimistic strengthening of desperate individuals’ mindset. A boost of people’s optimism has a direct impact on their outlook and expectation.

The distribution of rickshaws has provided families with the ability to achieve financial self-sufficiency. These two-wheeled ‘taxis’ will now be used by a family member to supplement their family’s income. Due to the country’s economic recession and the increase in unemployment, it is expected that self-employment in the rickshaw sector would provide revenue for families.

The effects of the provision on the residents were incredible. The media that has been gathered clearly gives an overwhelming description of the effect that the wealth supply and assistance has had on communities.

The average family numbering 5 which would total approximately 1,250 beneficiaries.

Family heads names are listed with the average family numbering 5 which would total approximately 150 beneficiaries. 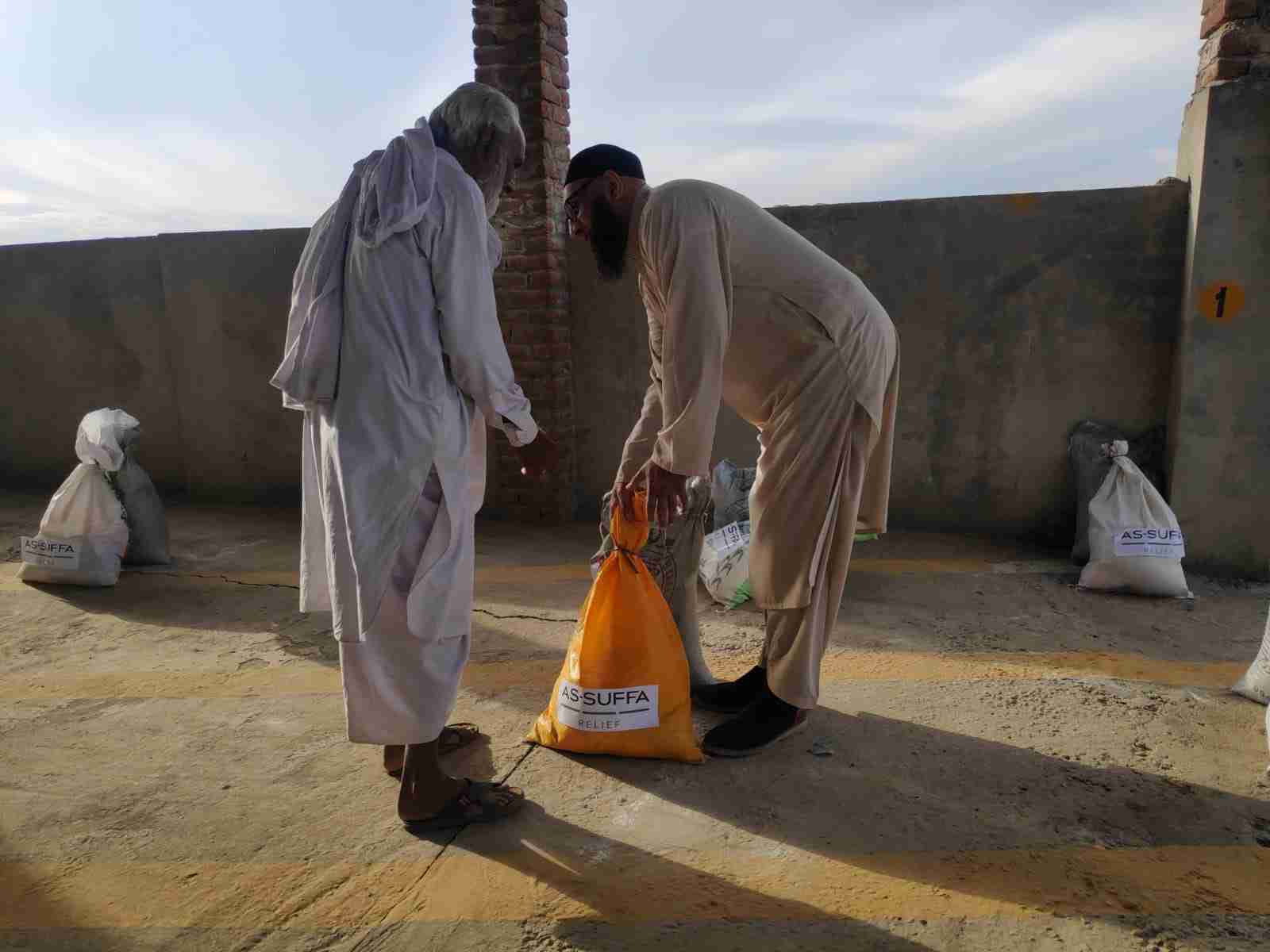 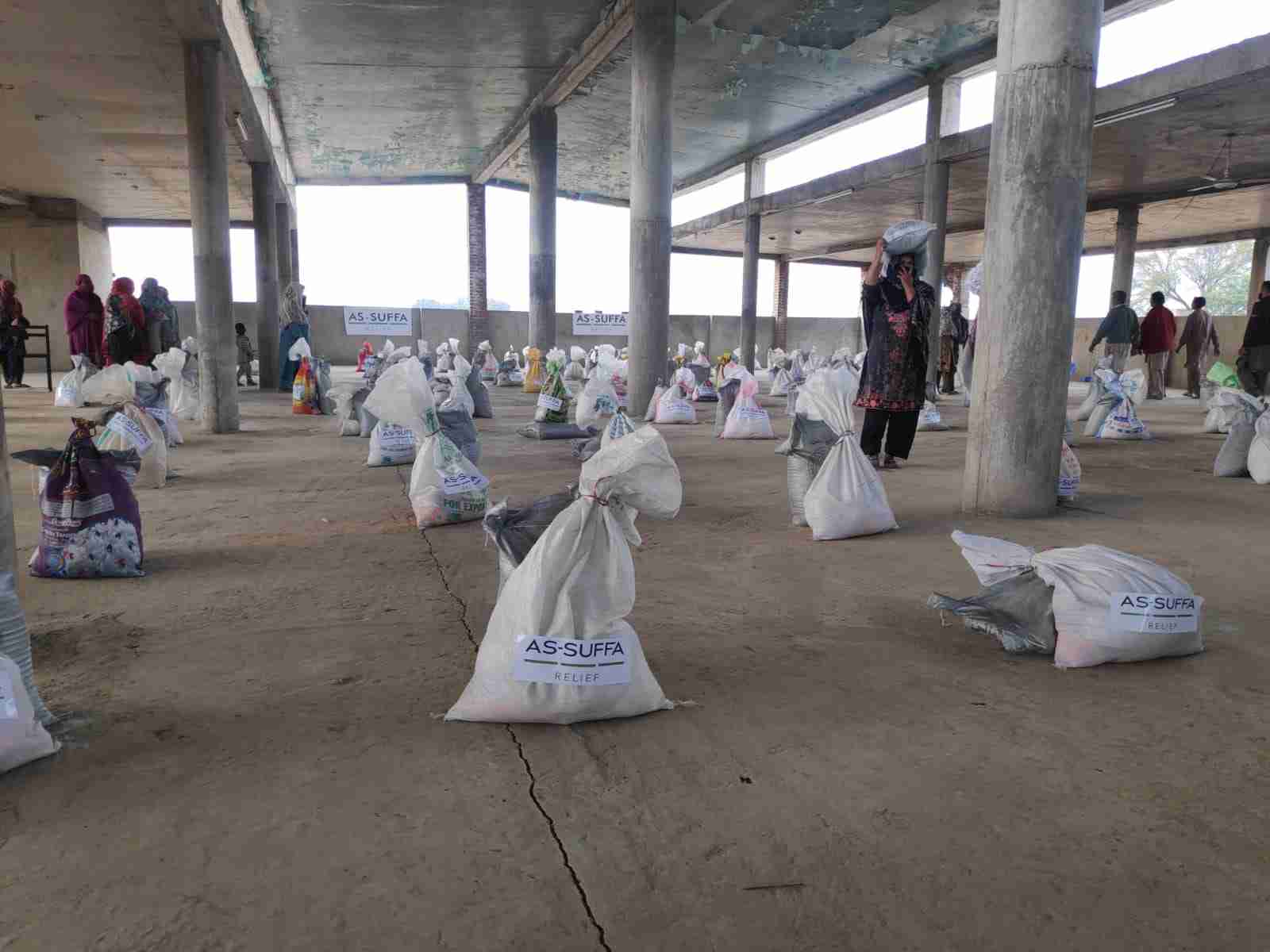 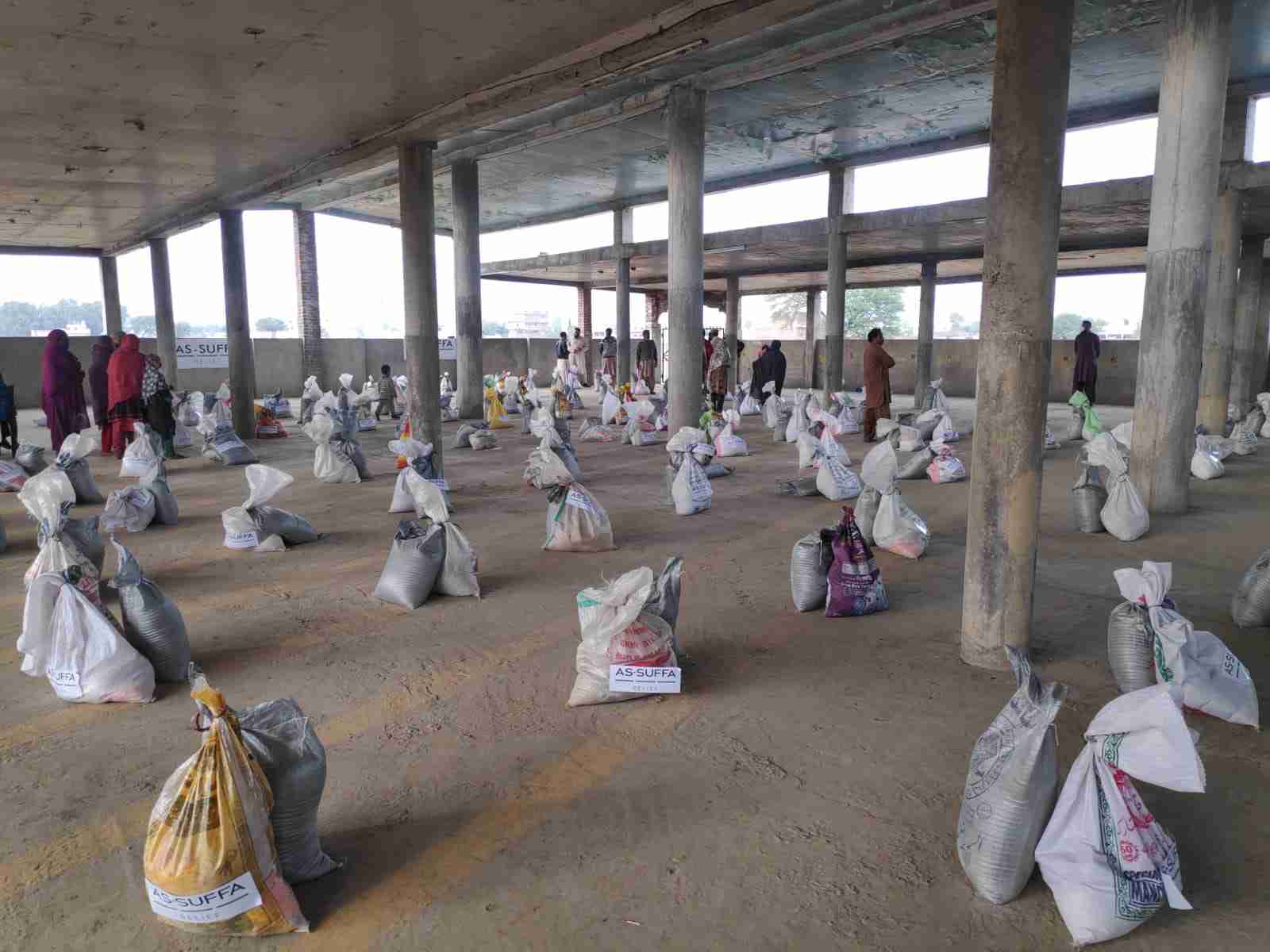 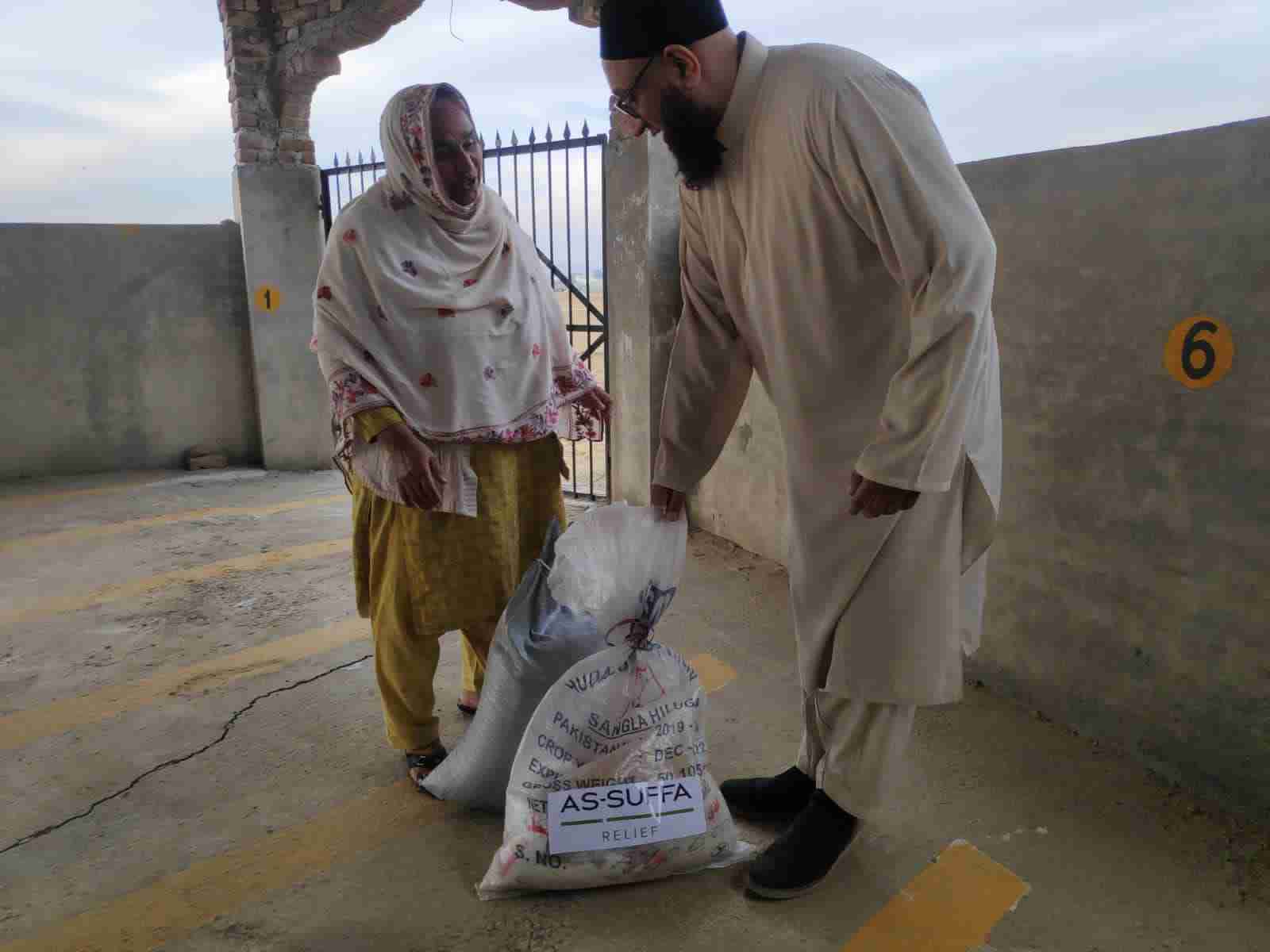 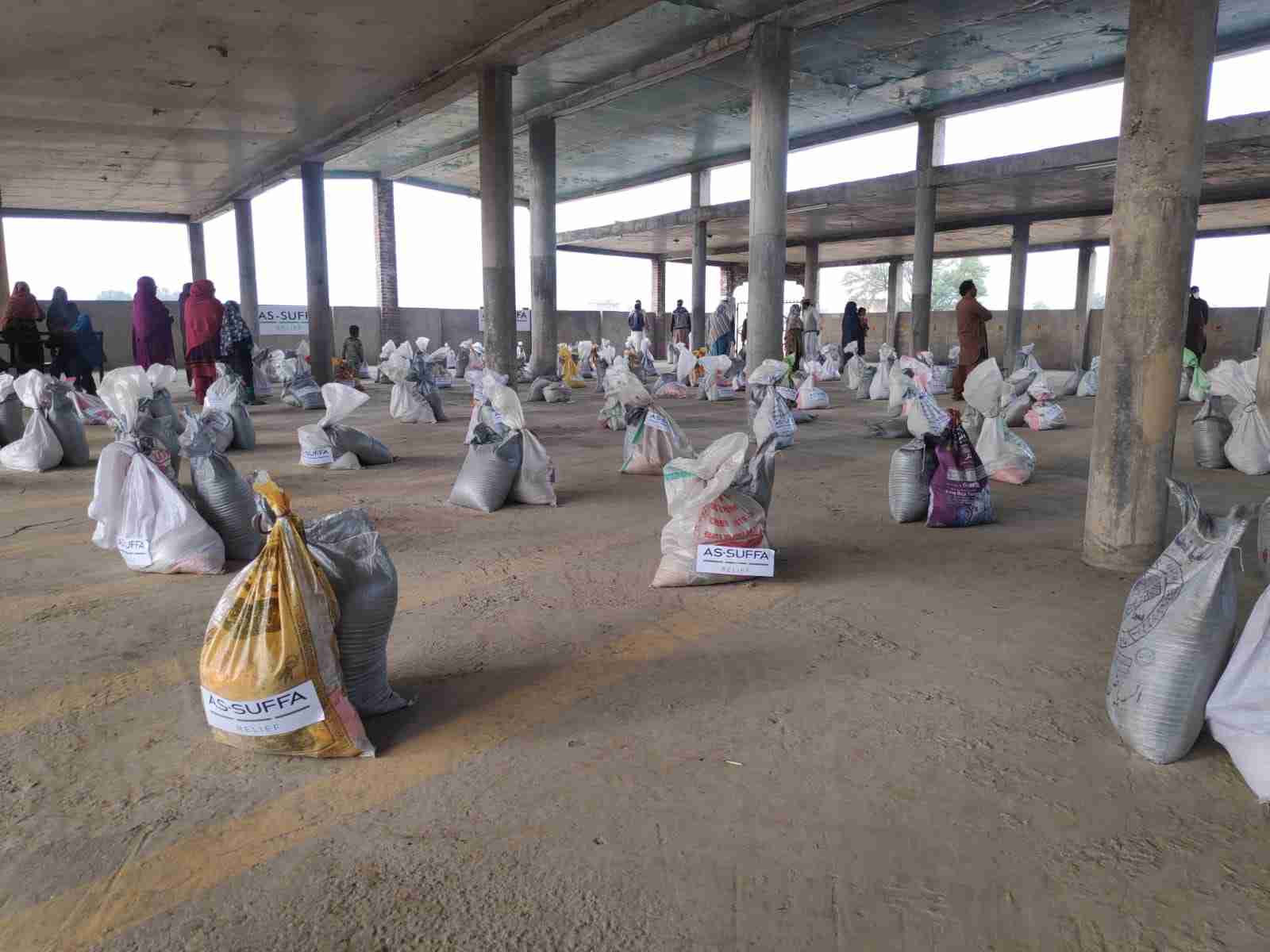 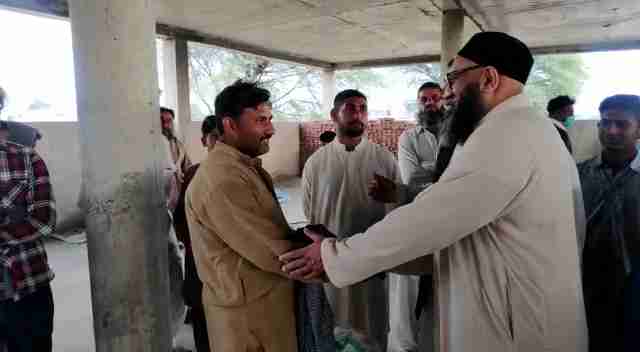 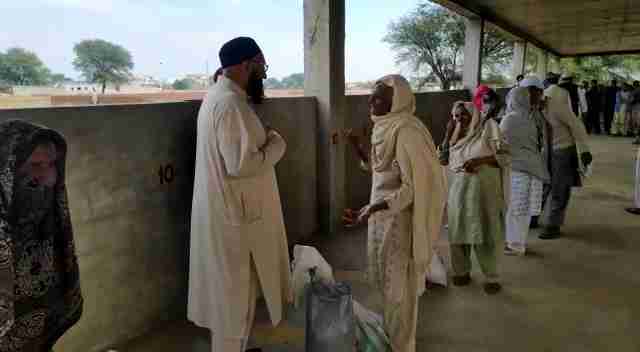 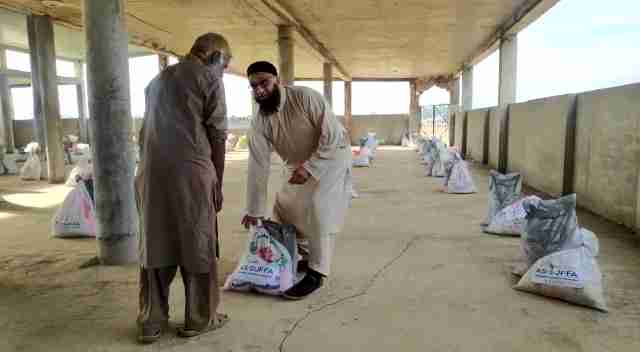 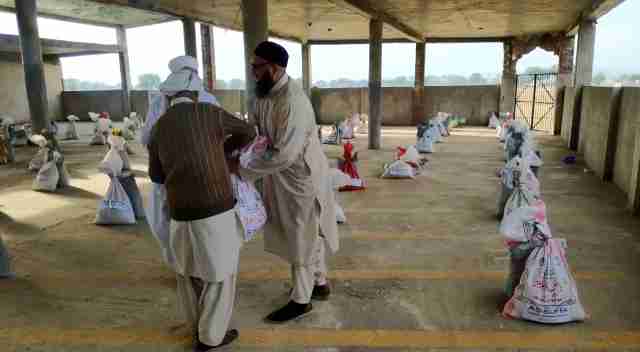 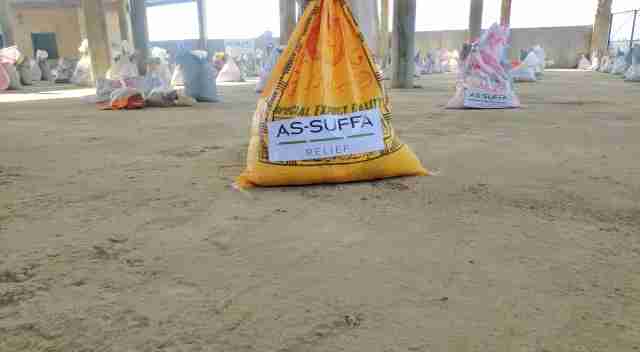 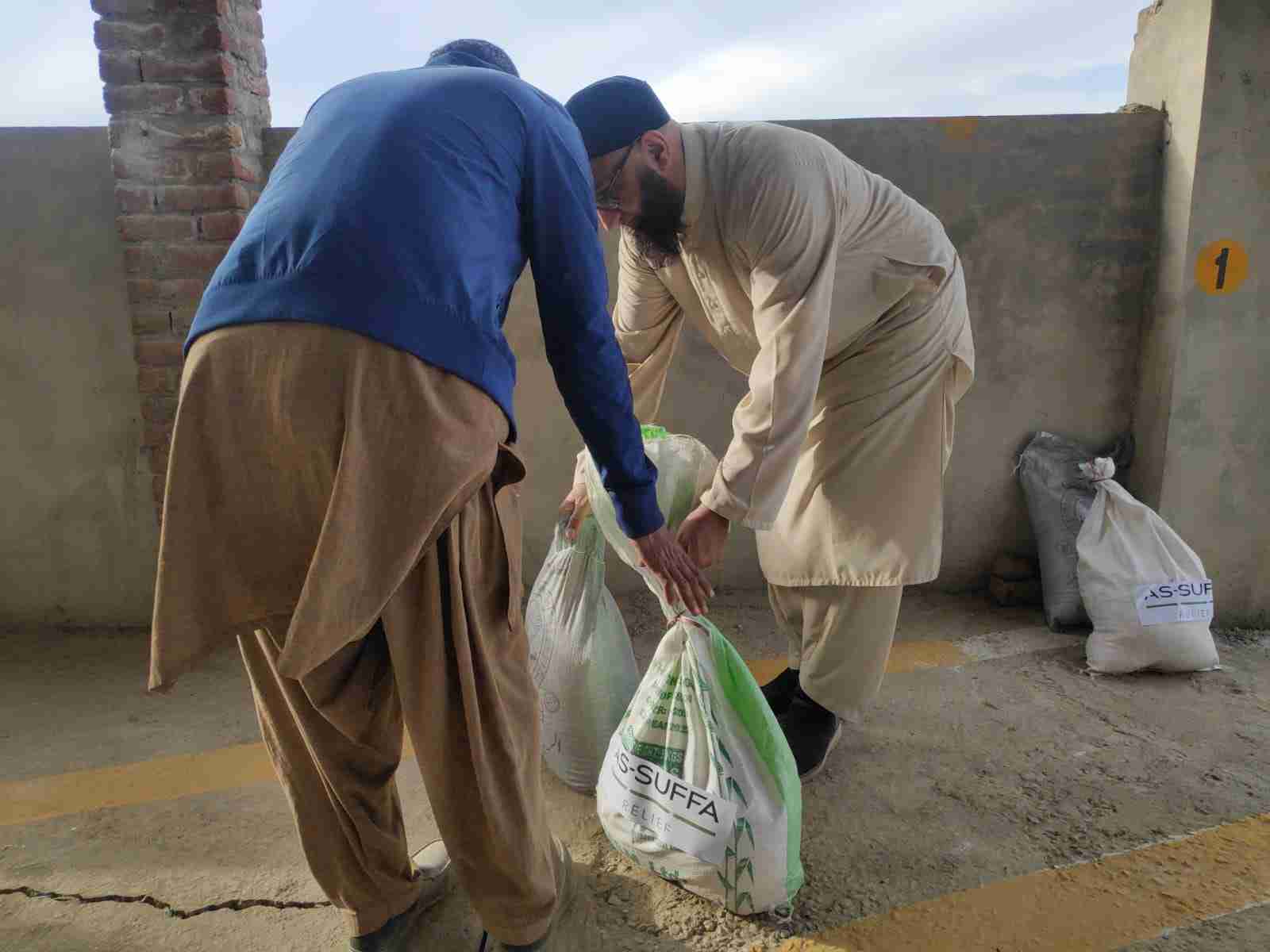 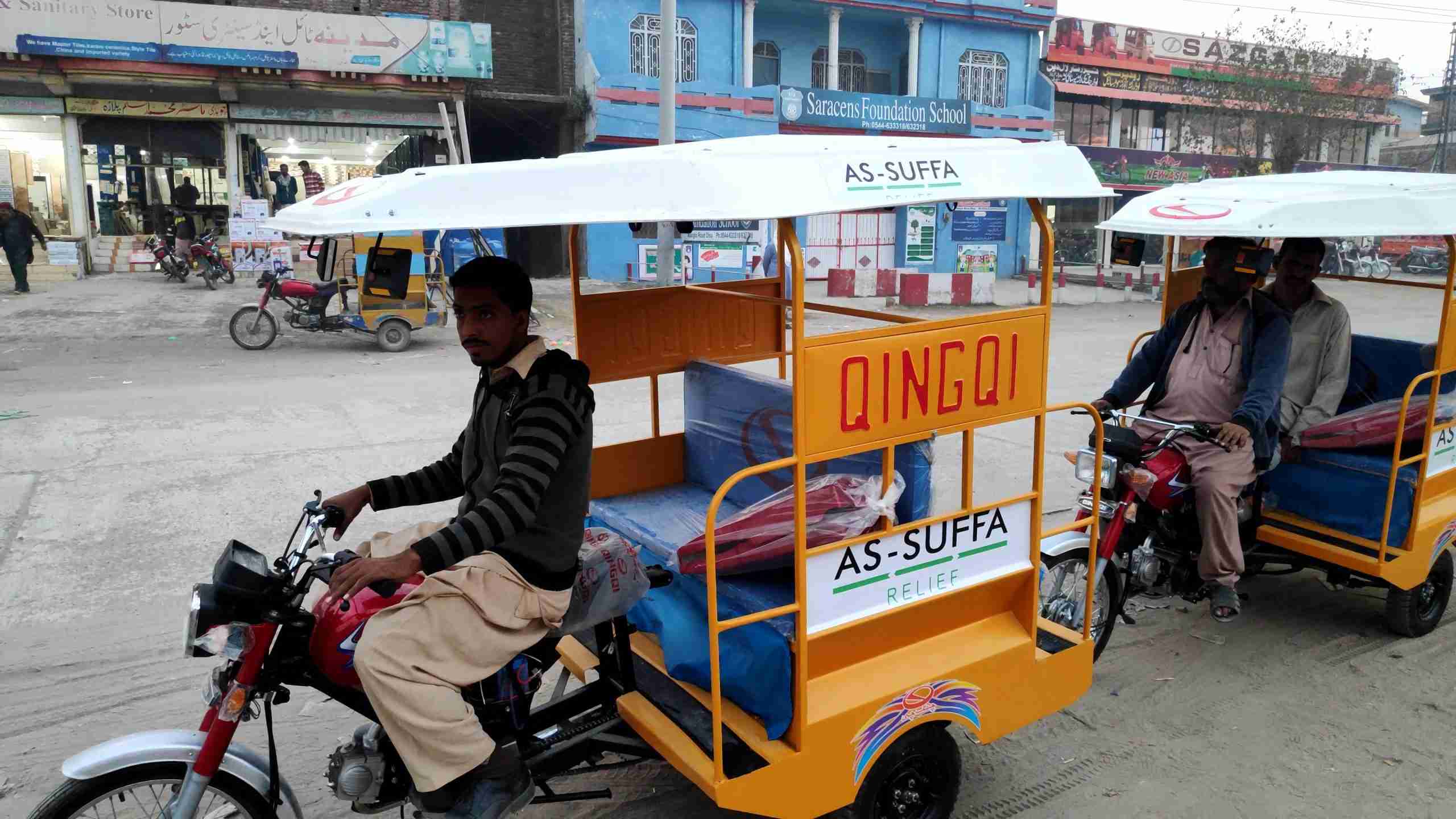 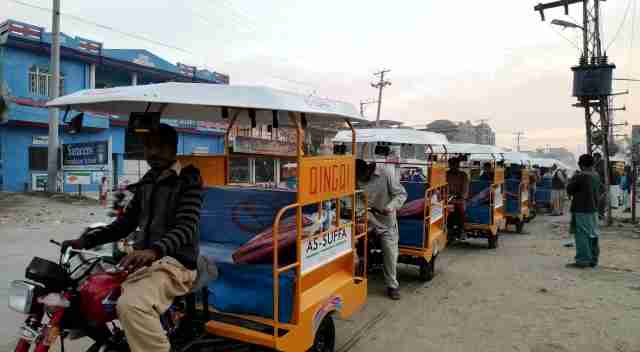 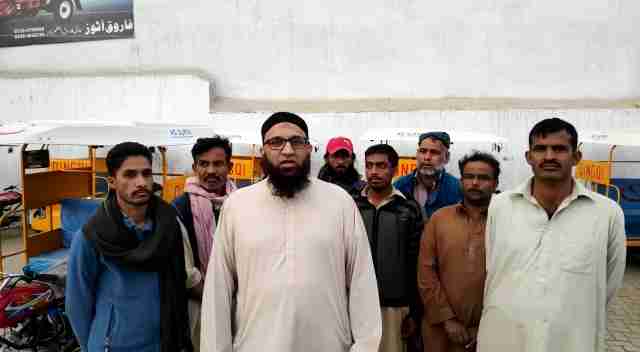 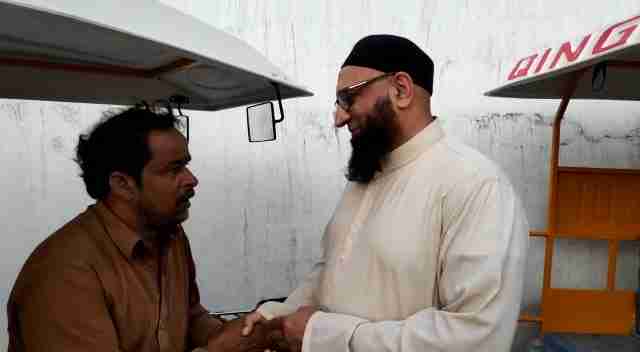 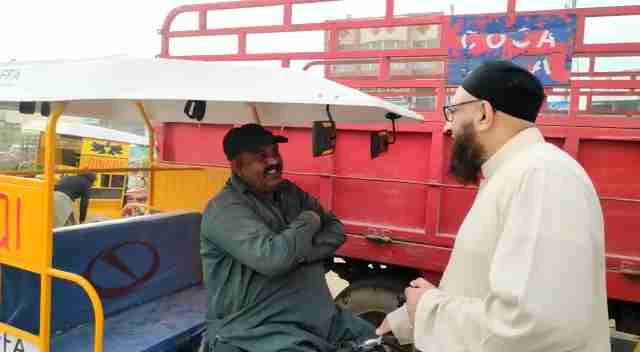 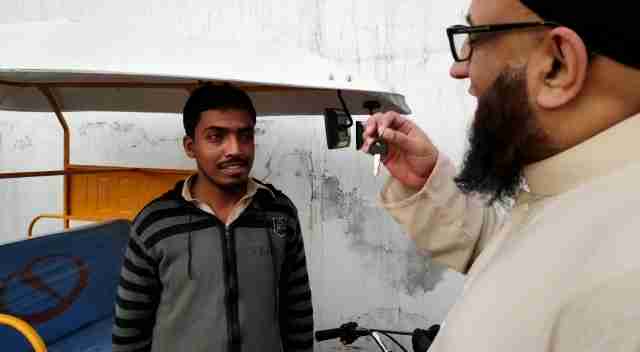 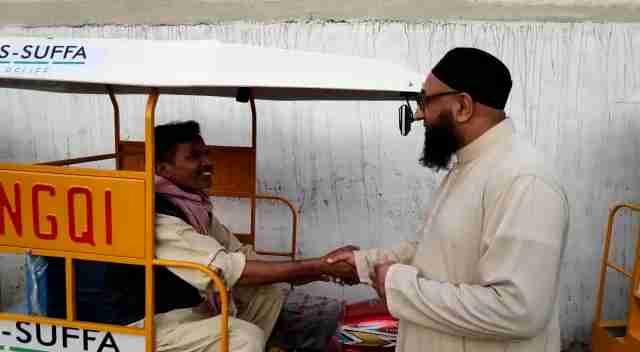 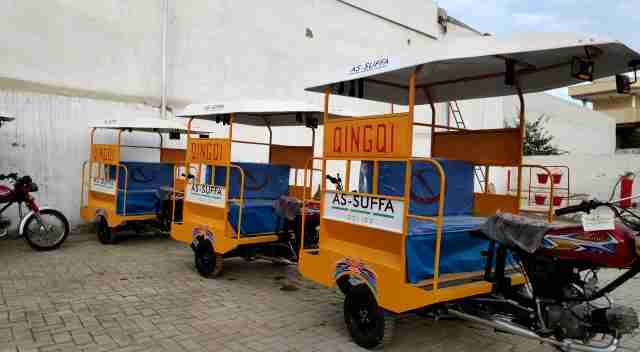 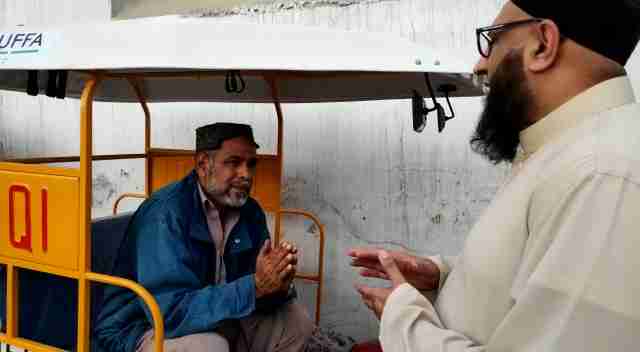 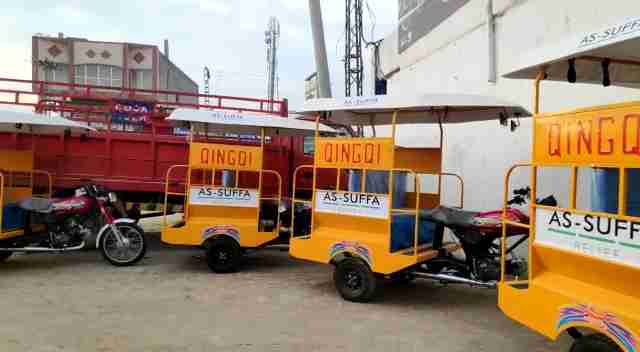