Following a year of disasters, including a coup, the start of the COVID-19 pandemic, and a powerful chemical explosion in the country’s capital, Lebanon is currently in the middle of the worst COVID-19 outbreak in the country’s history, with over 3,000 new cases registered every day (WHO January 2021).

Food and other critical goods have skyrocketed in price due to out-of-control inflation, resulting in a drastic increase in food shortages.

The economy has come to a halt as a result of the coronavirus outbreak, leaving the bulk of the population unemployed and with no money to benefit their families.

Growing unemployment and hyperinflation are interfering with families’ ability to afford food, with 53% of Lebanese, 63% of Palestinians, and 75% of Syrians said that they do not have enough to eat.

Families are rapidly nearing their breaking point, and two-thirds of the country’s population has been forced to resort to extreme and emergency coping measures in order to survive.

42% of Lebanese, 55% of Palestinians, and 61% of Syrians record being in debt, mostly to pay food and rent expenses.

Simultaneously, people of all nationalities are being pushed to use extreme coping mechanisms, such as paying less on food and medicine, sending their children to college, or even begging and scavenging for food (WFP June 2020).

Although some goods are still subsidised, the Central Bank of Lebanon has declared that the new arrangement will not be extended past March 2021.

Changes are likely to occur soon, resulting in higher costs for food, drugs, and other necessities. Without immediate assistance, the citizens of Lebanon, who are still struggling for life, will not be able to weather more crises.

In Lebanon, 73% of Syrian families live on less than £3 a day, and 55% live in severe poverty, making it extremely difficult for them to defend themselves from the harshness of winter. 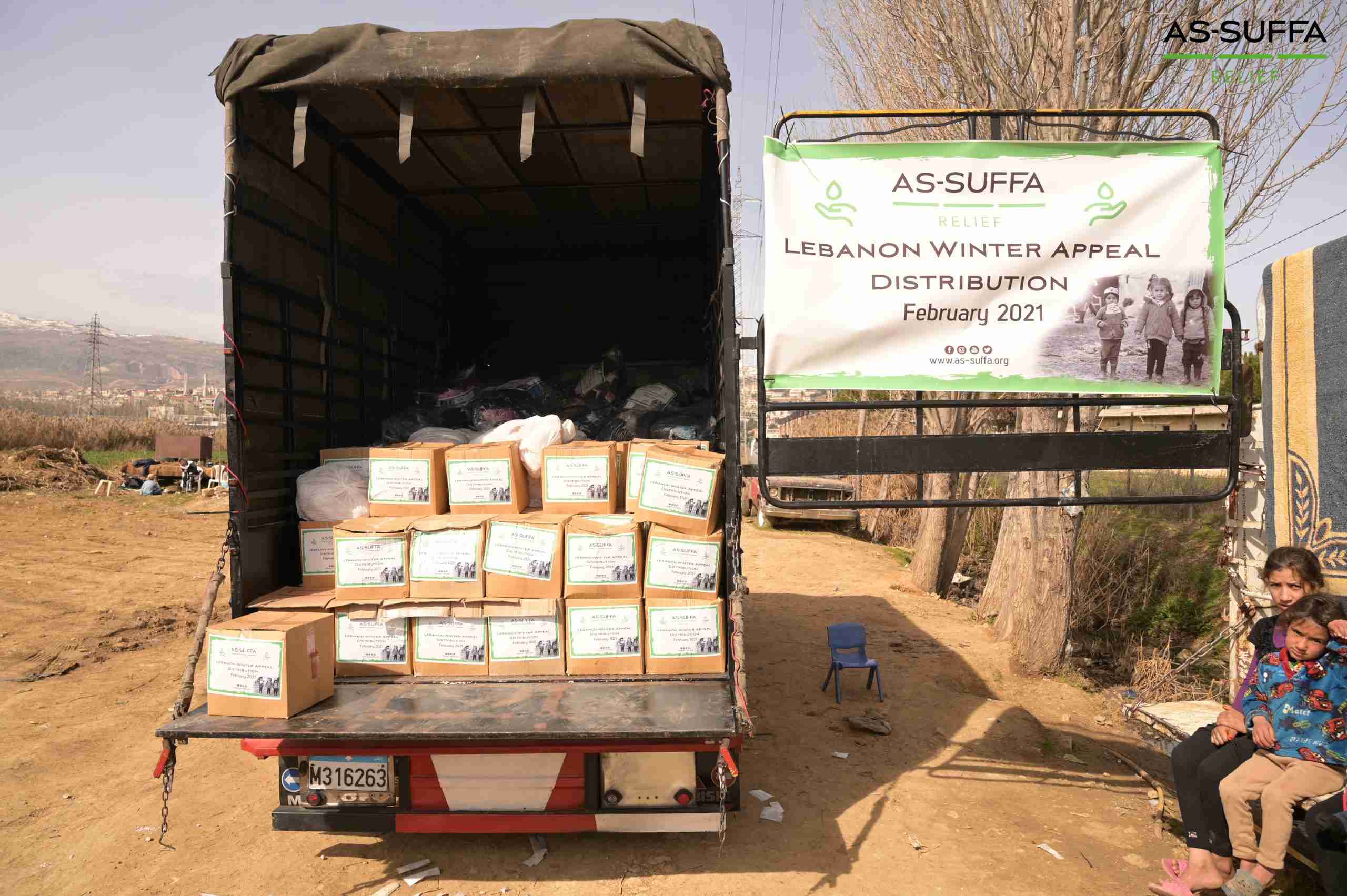 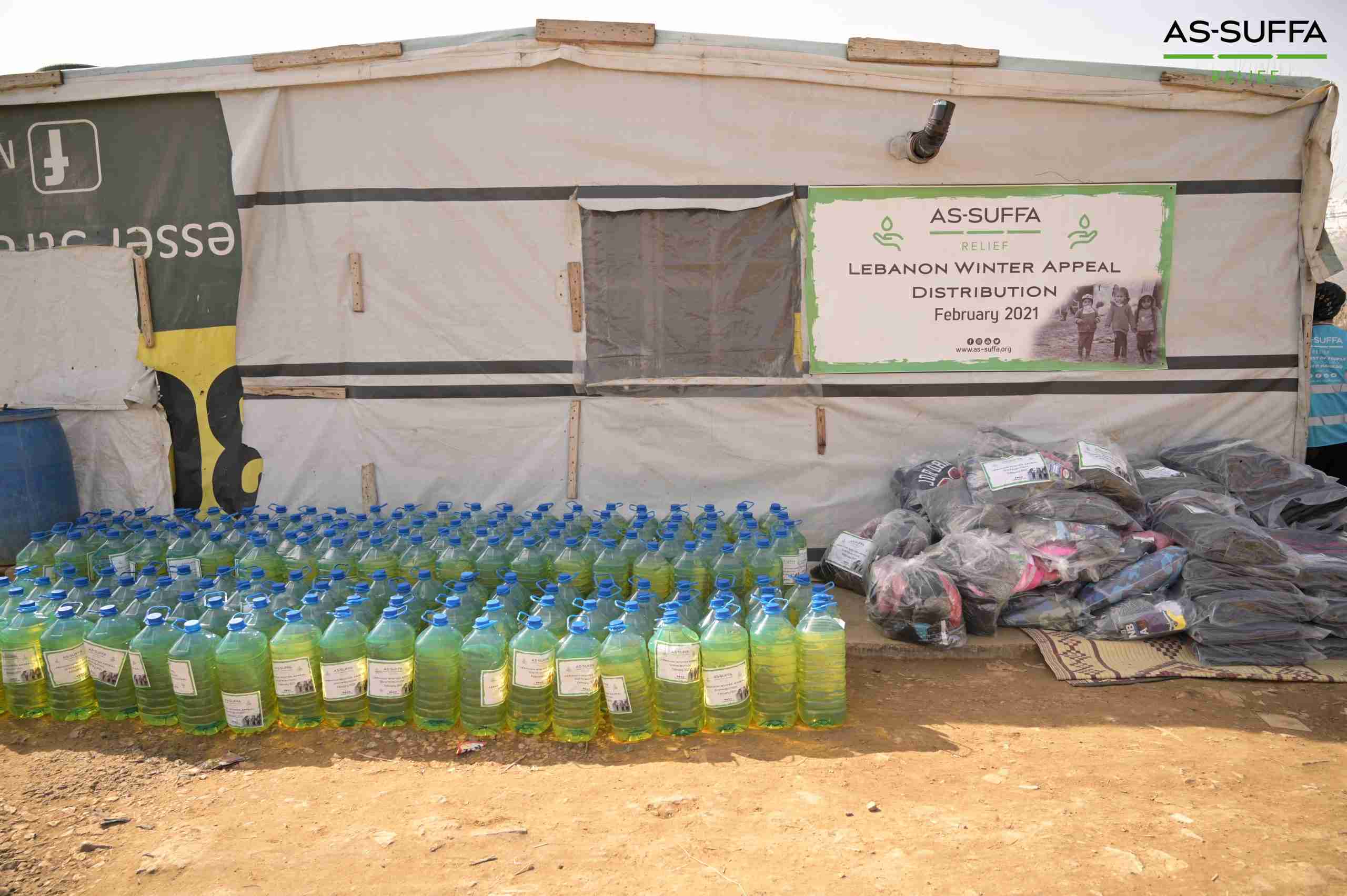 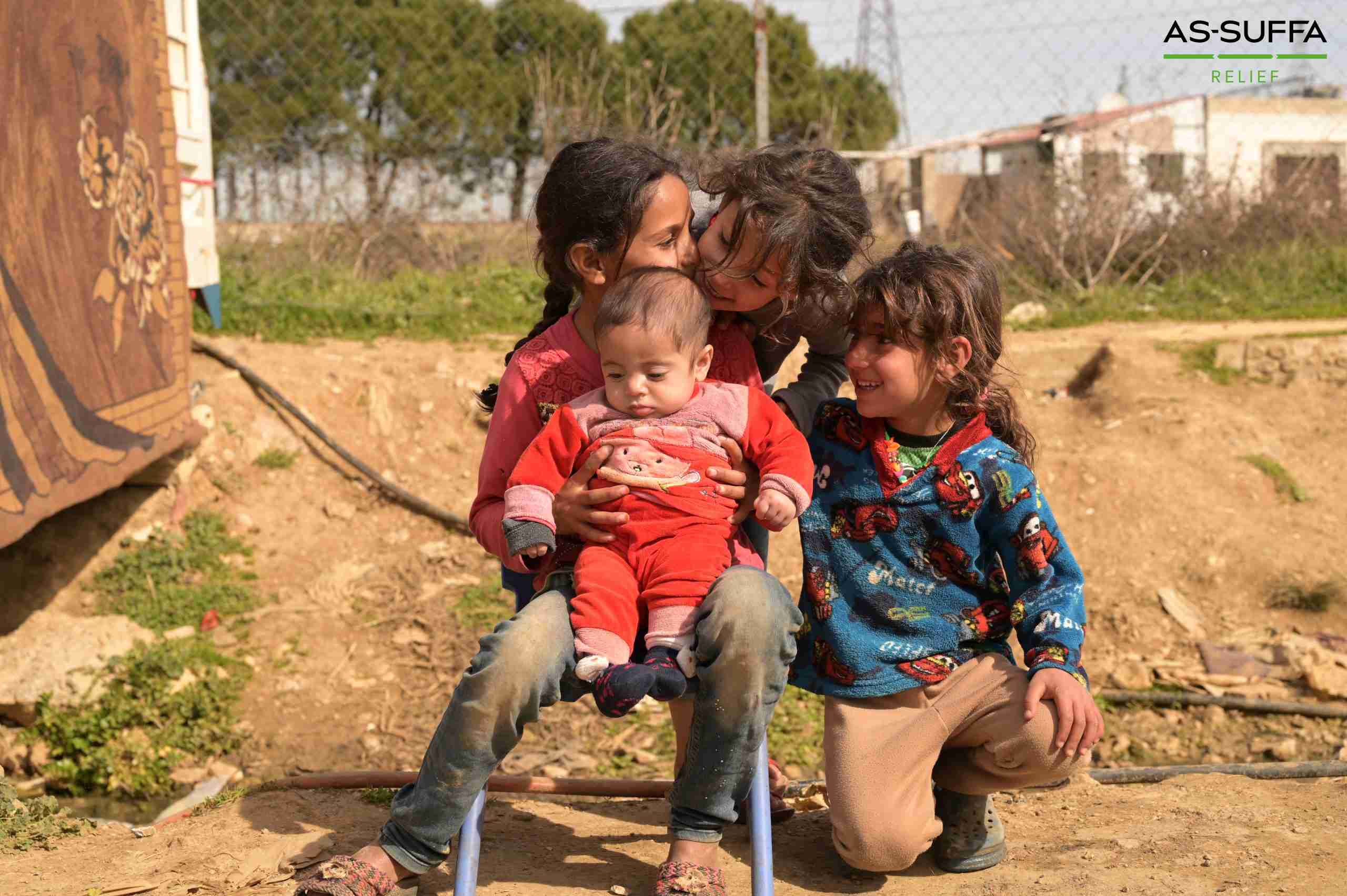 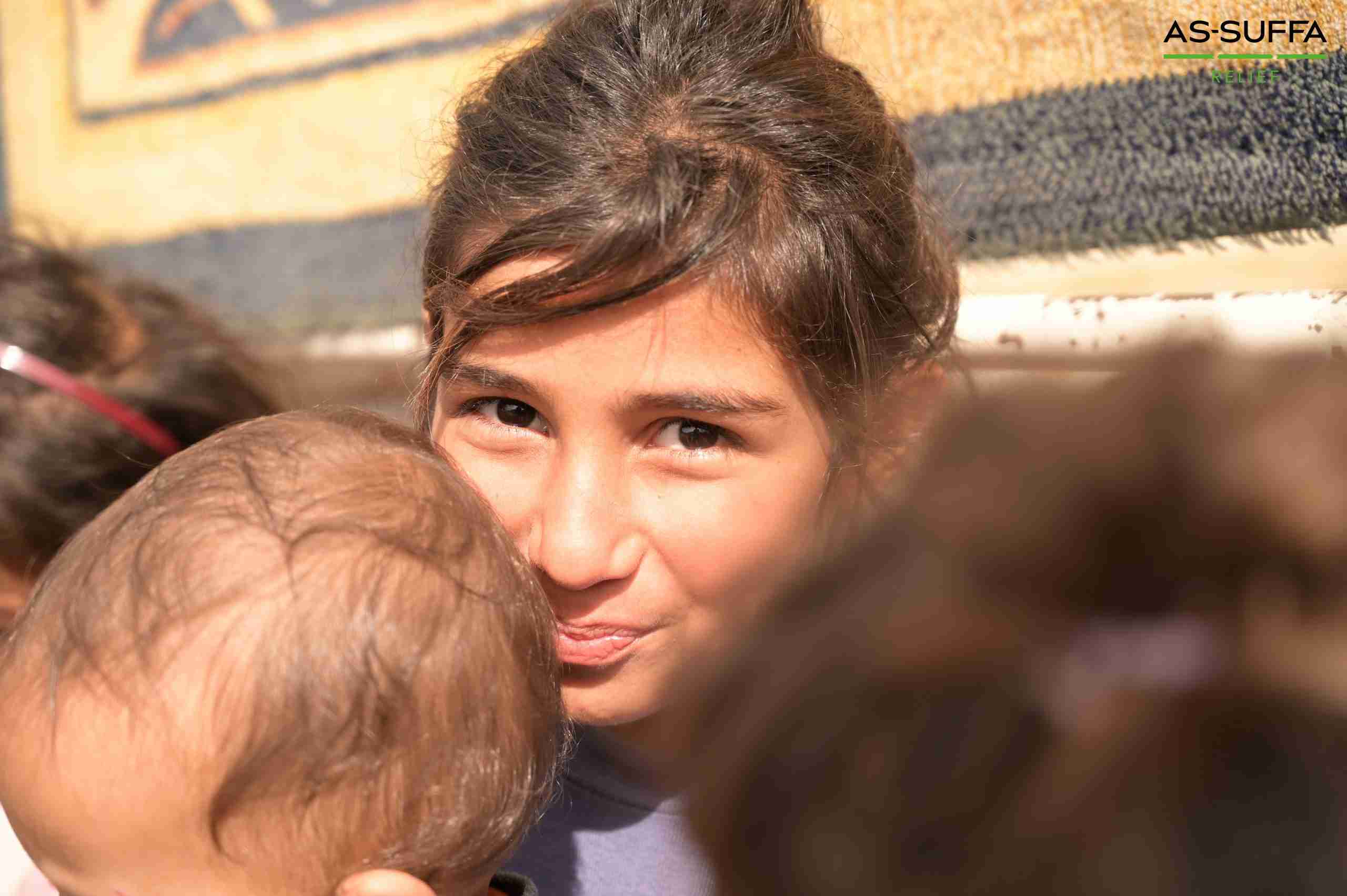 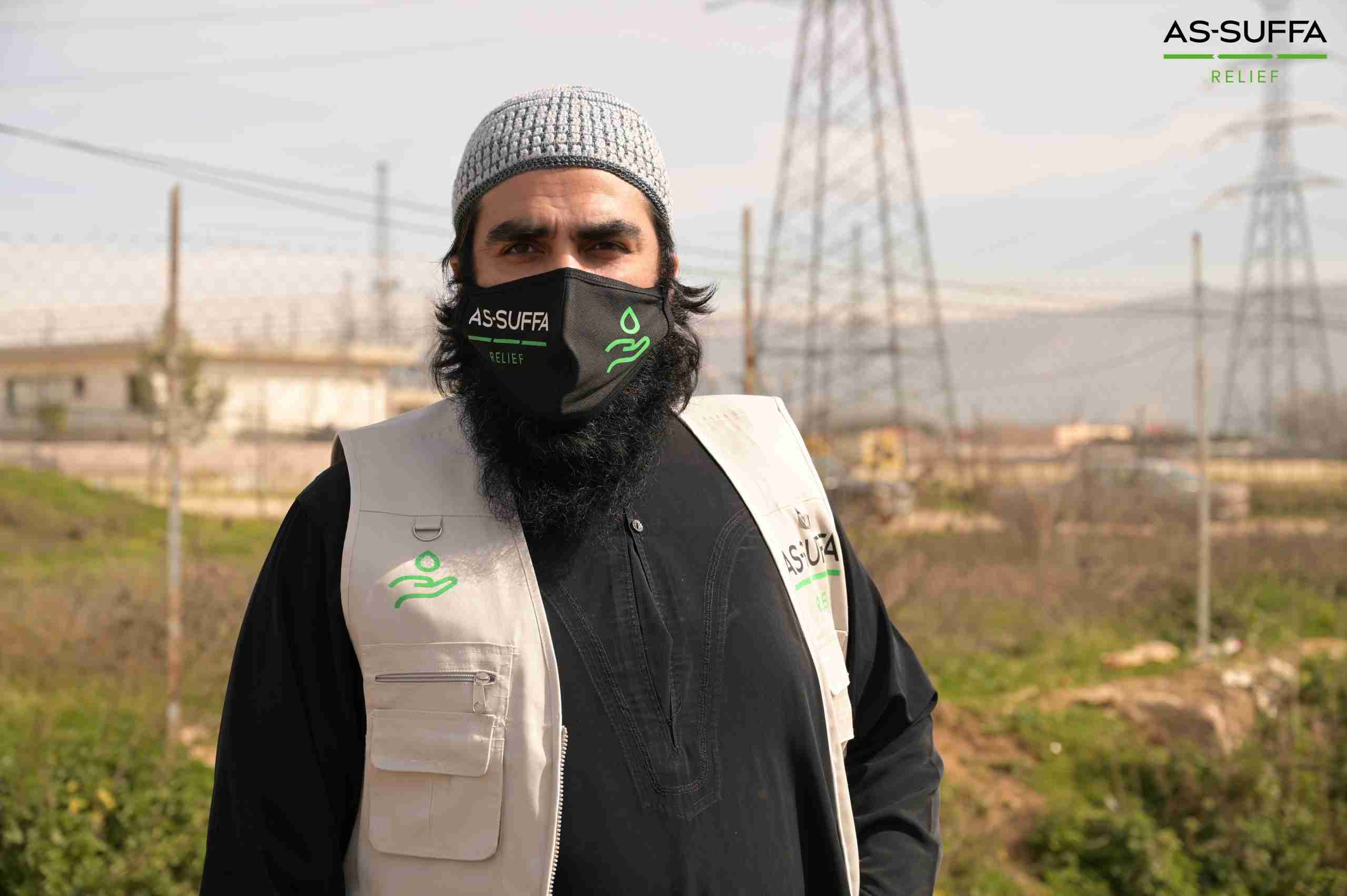 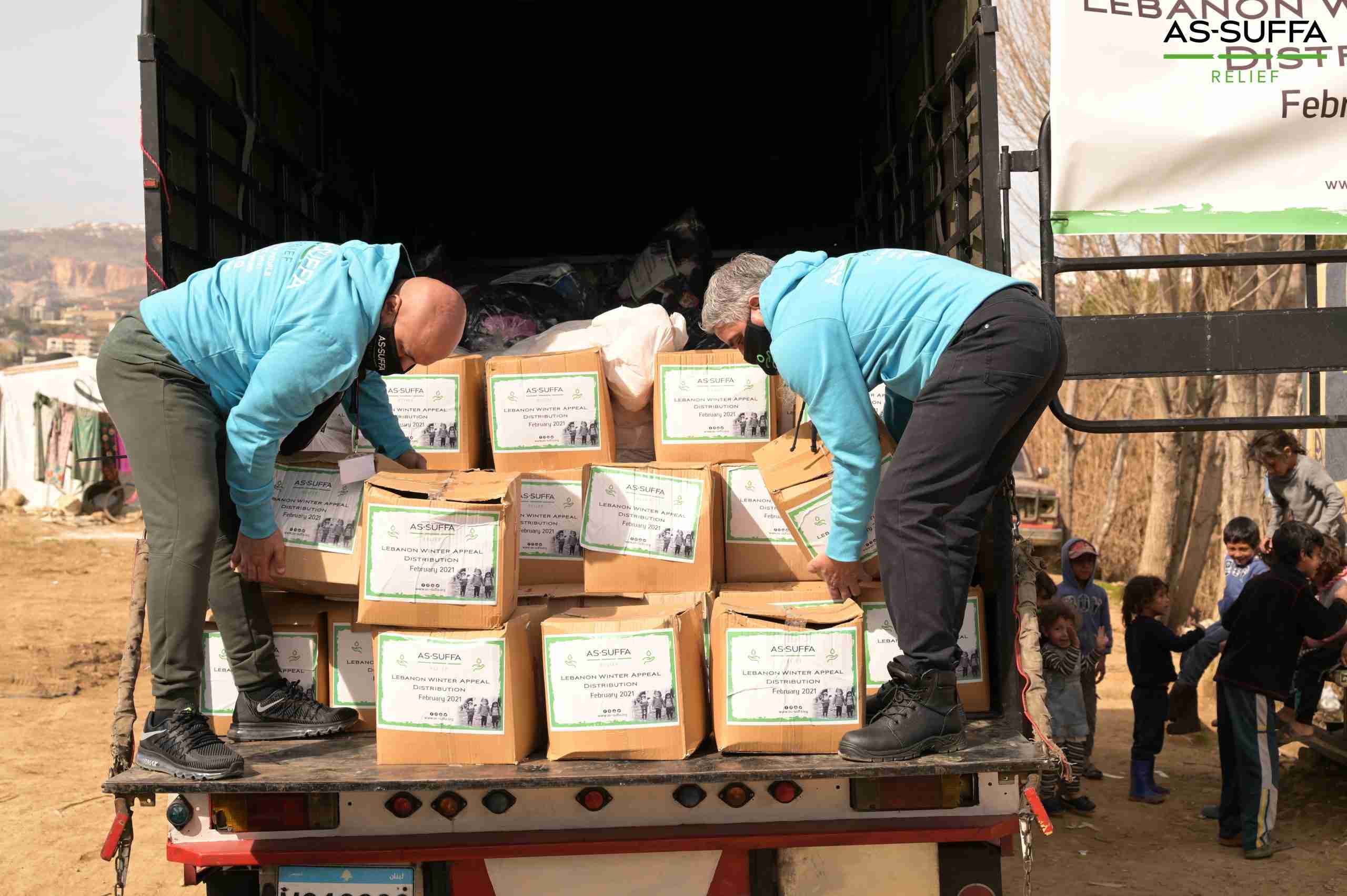 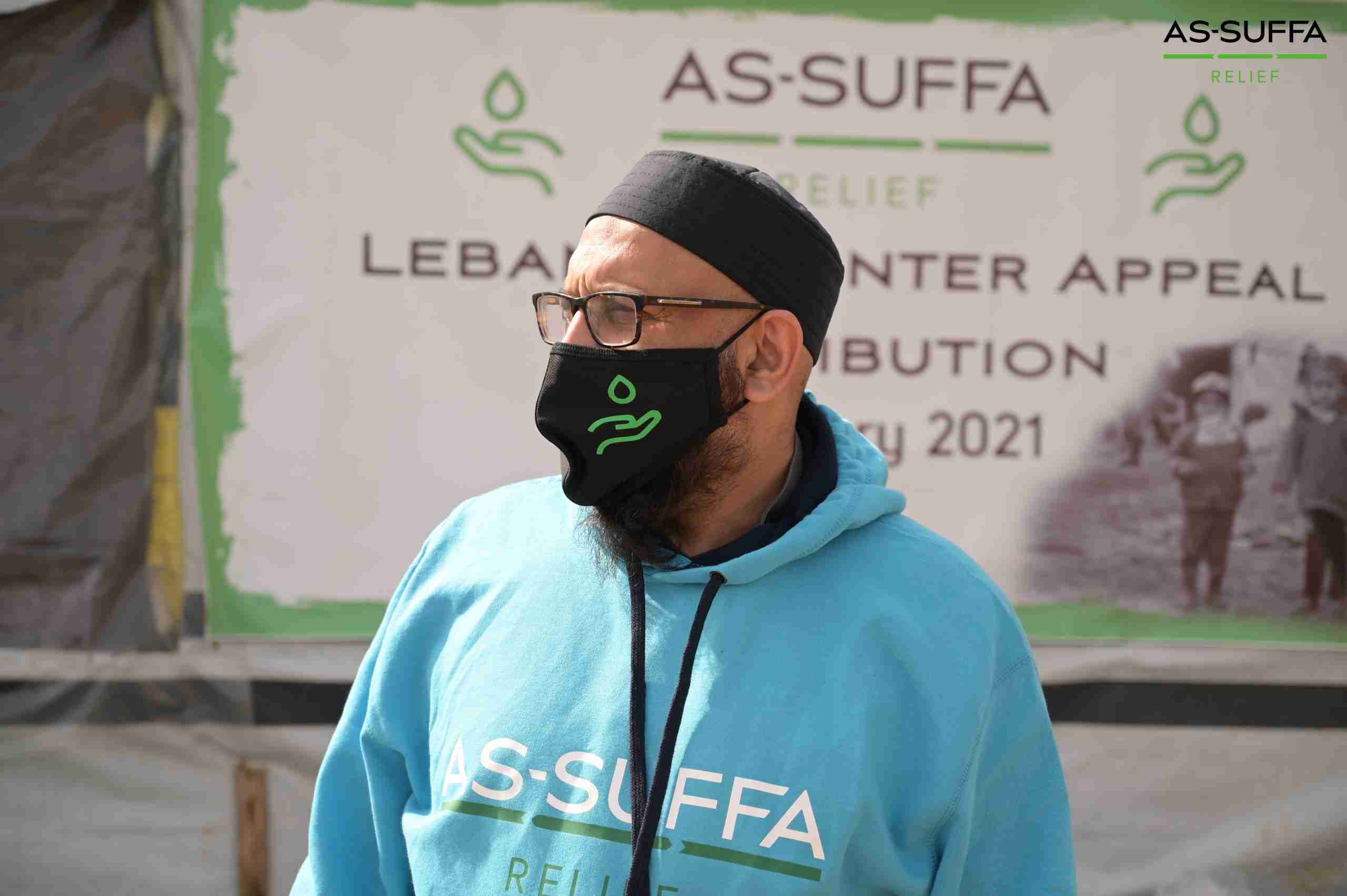 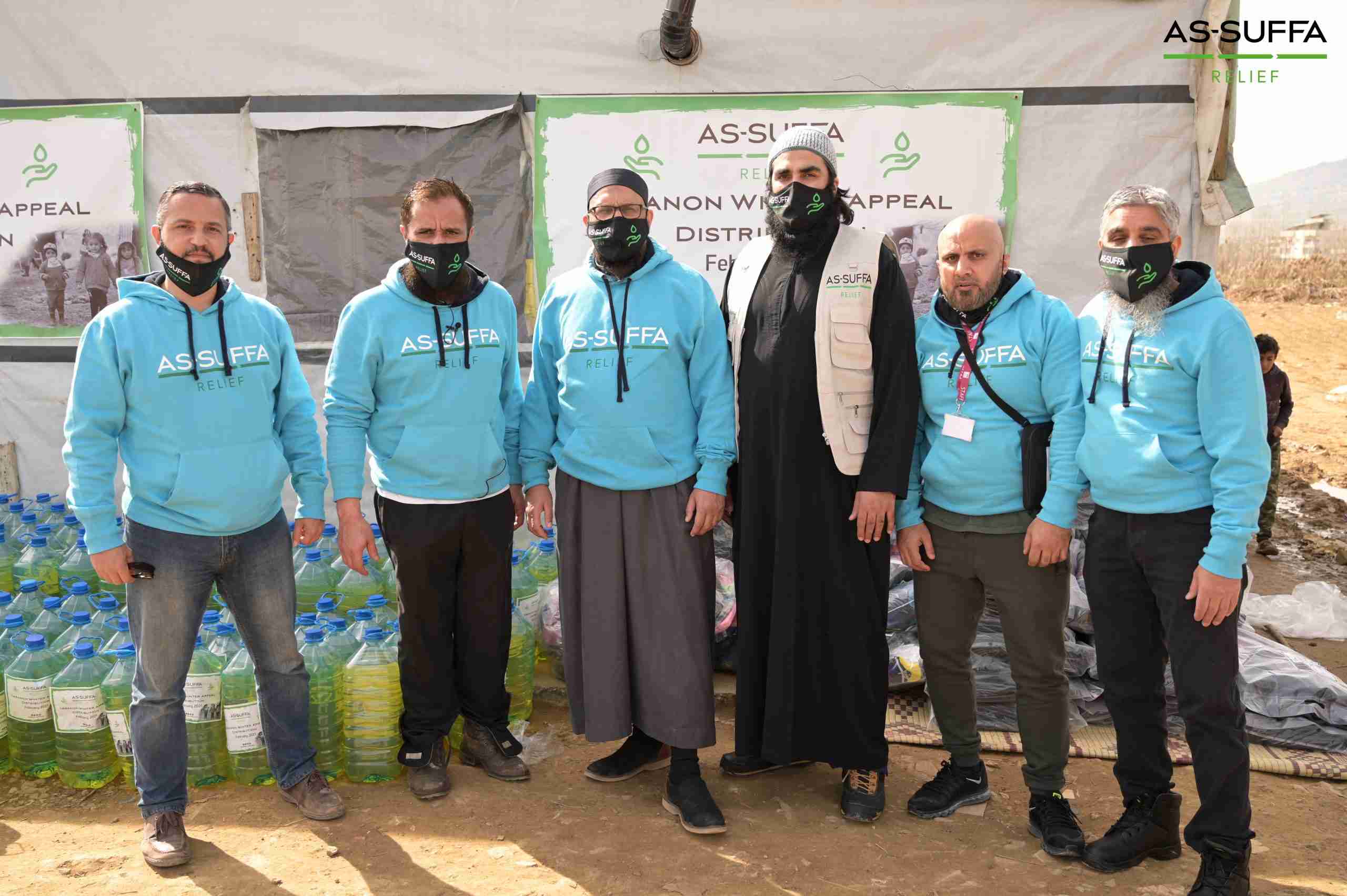 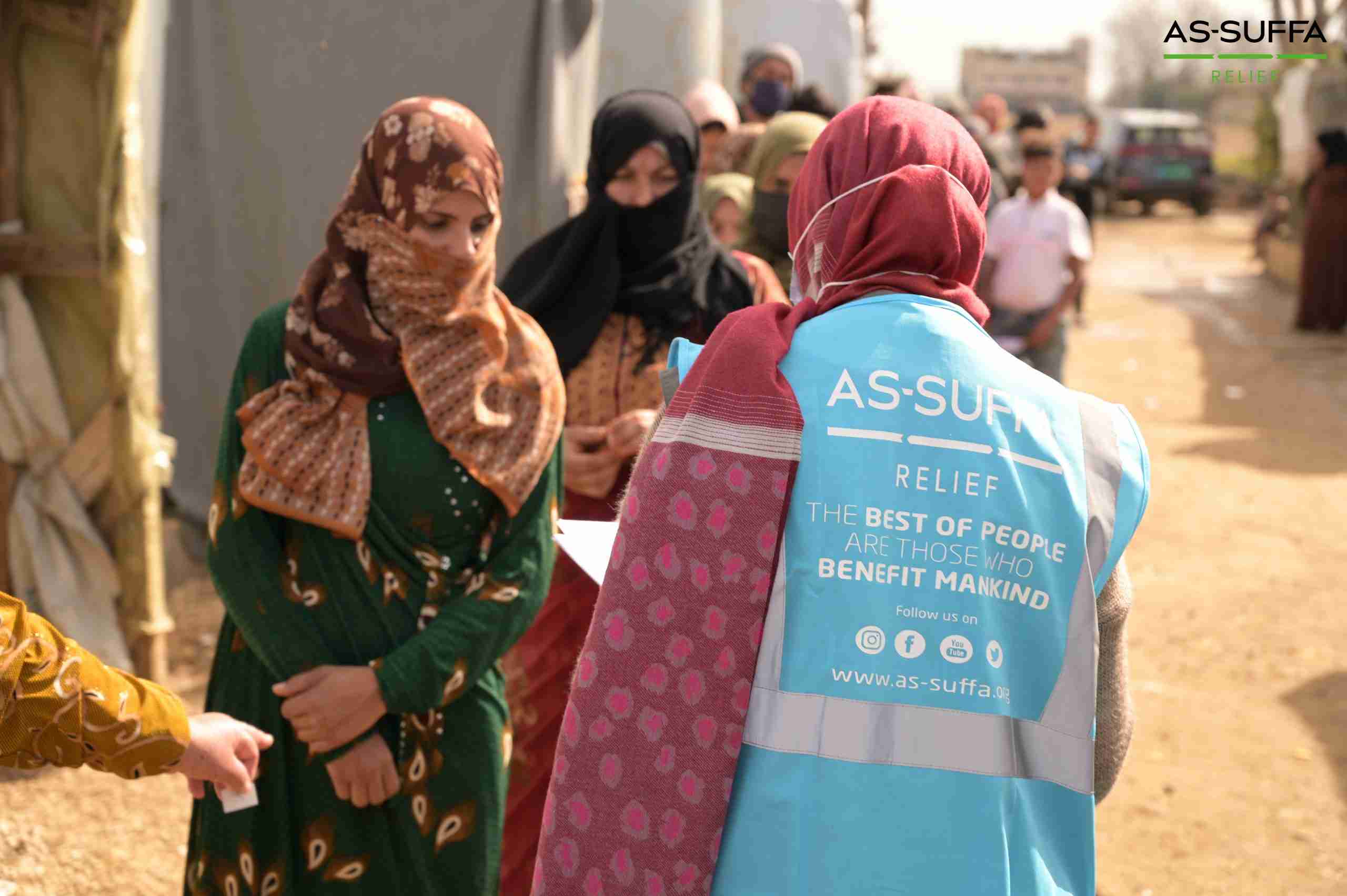 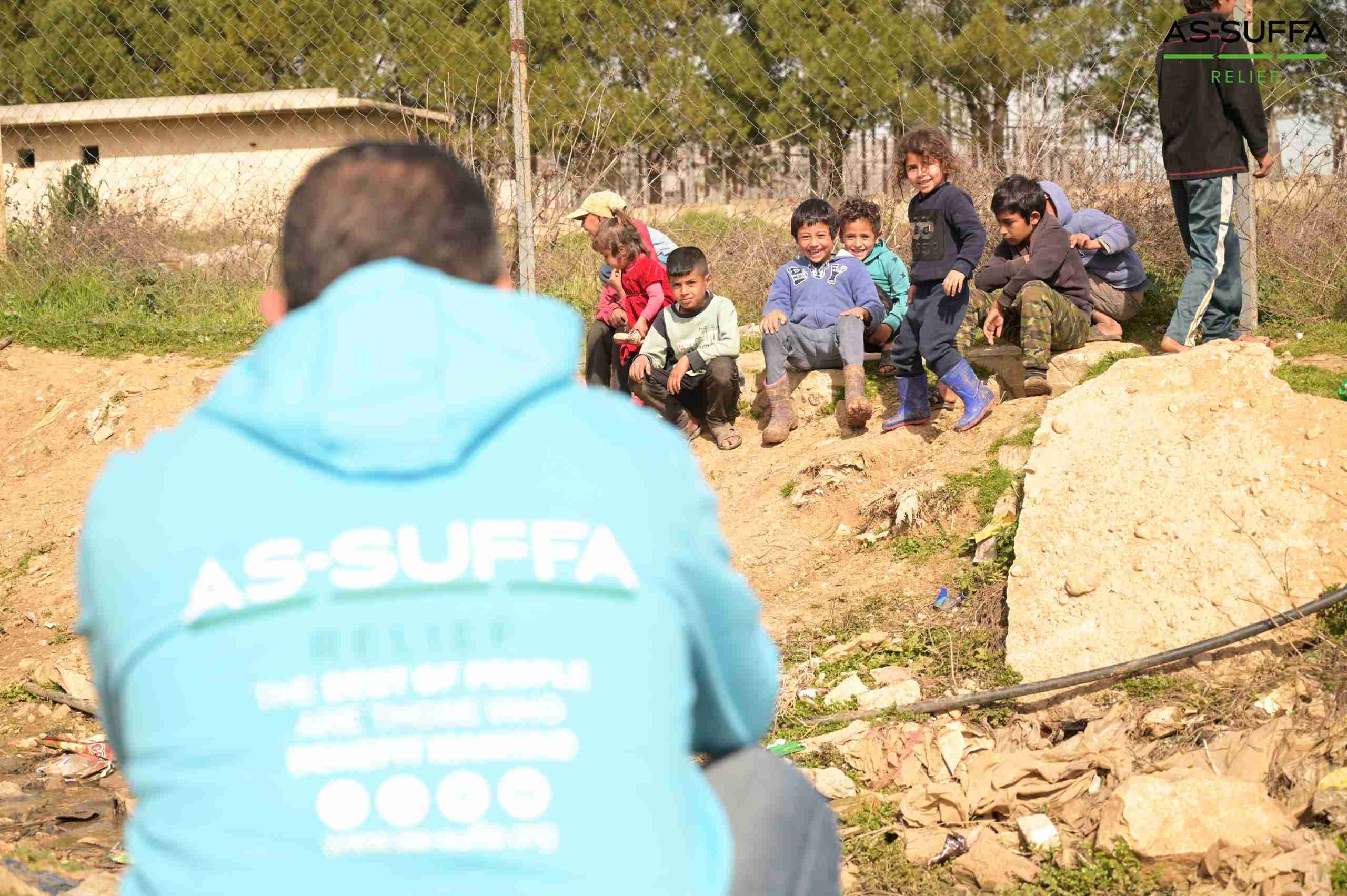 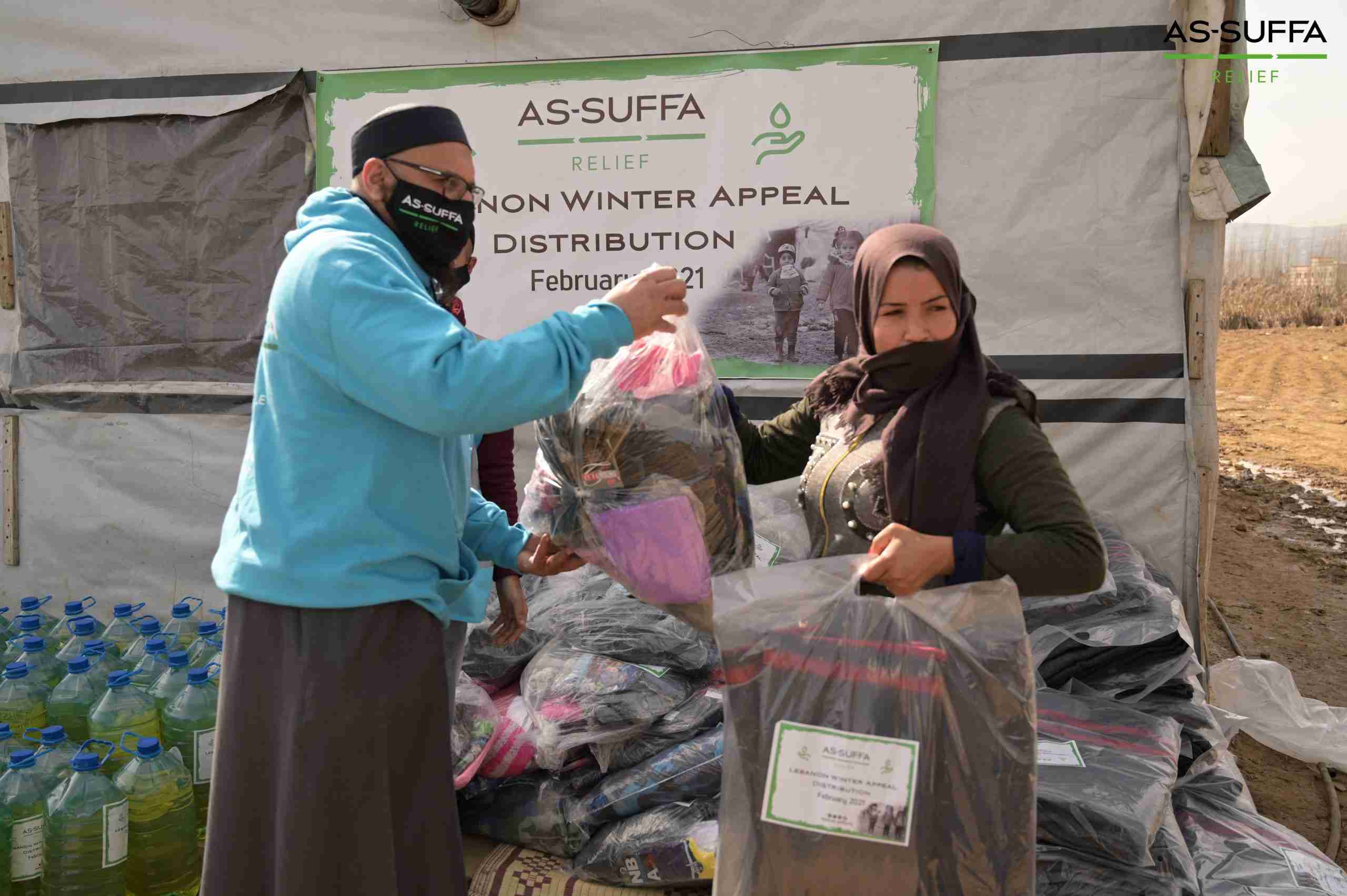 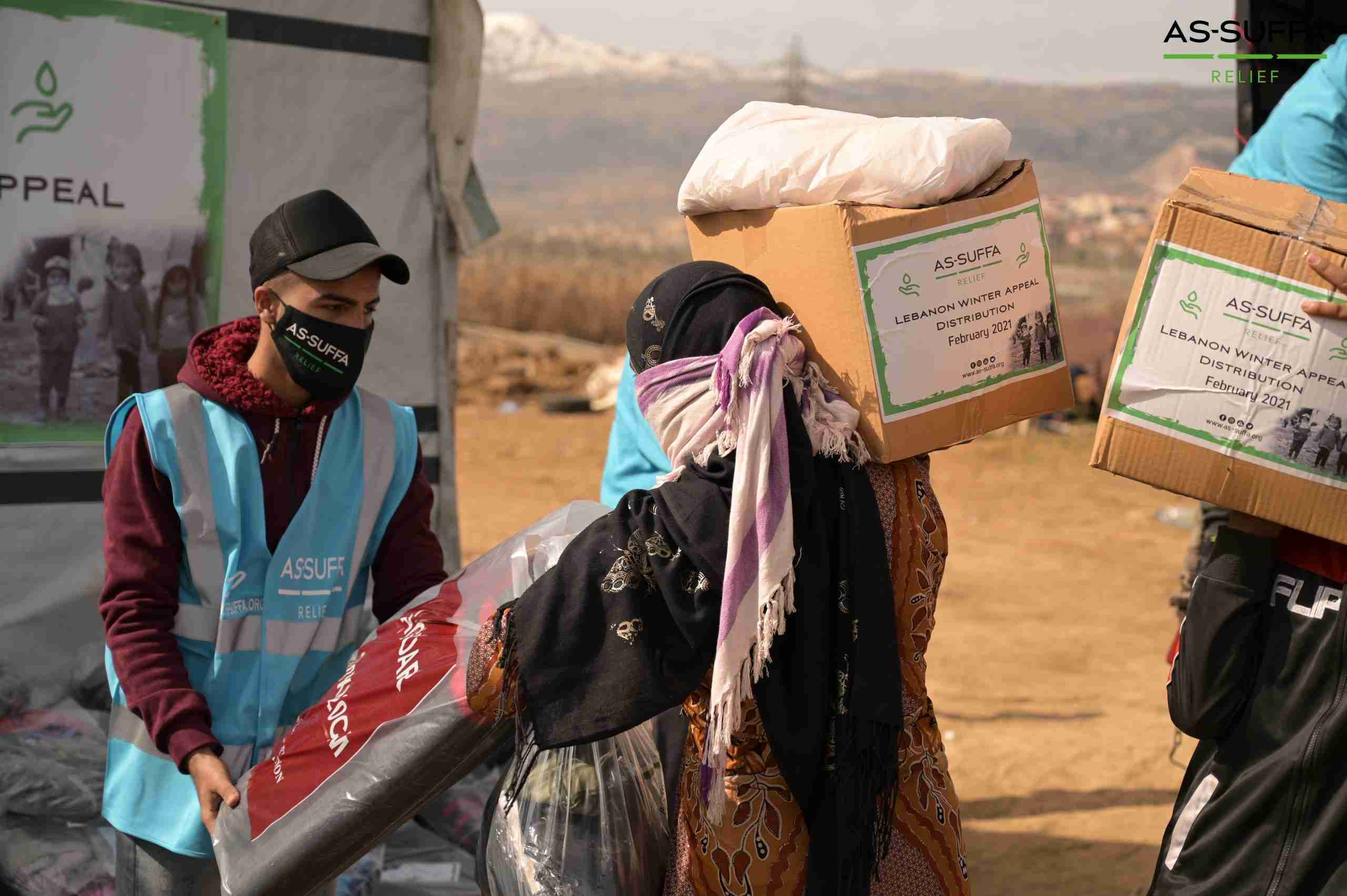 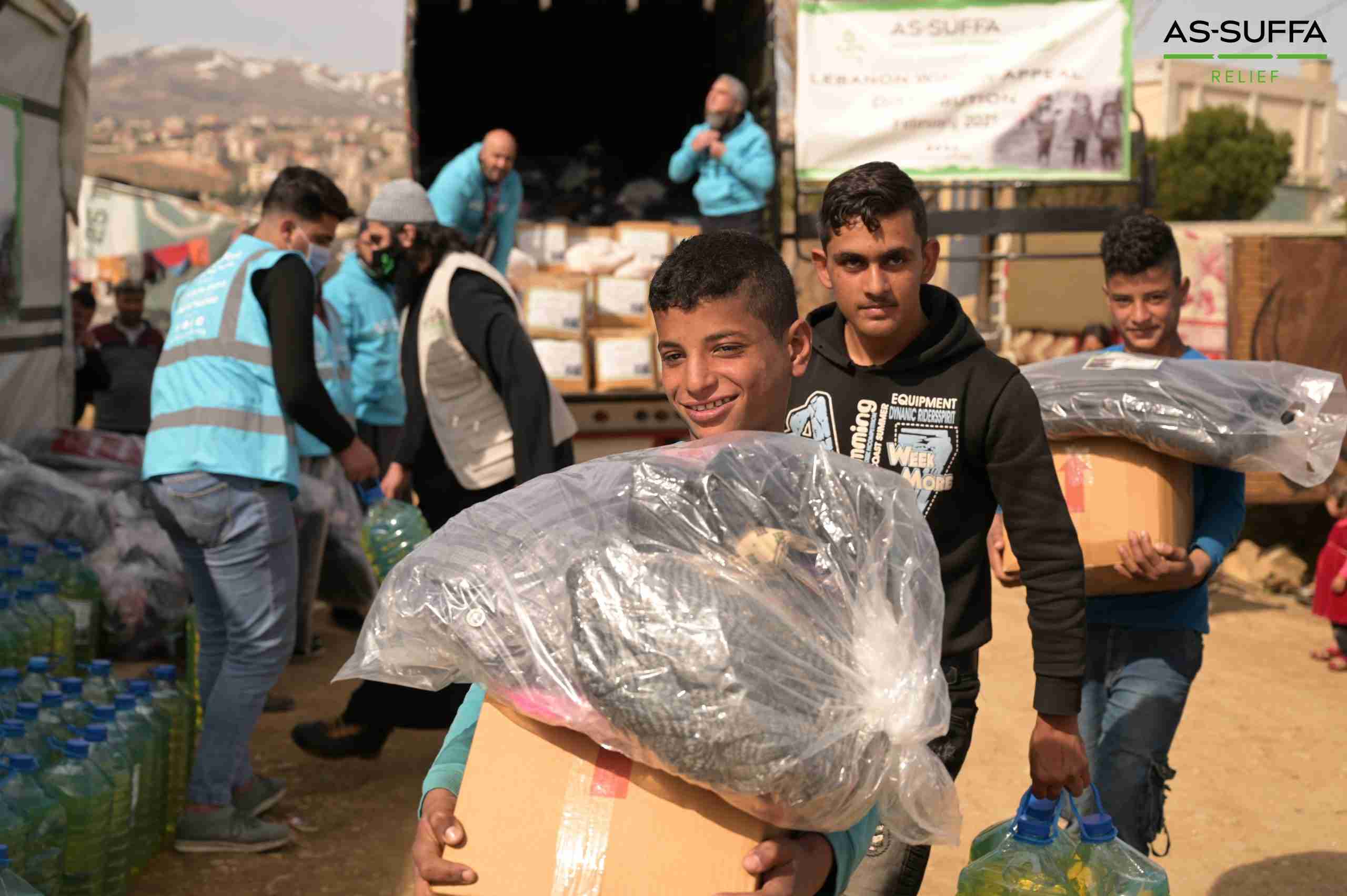 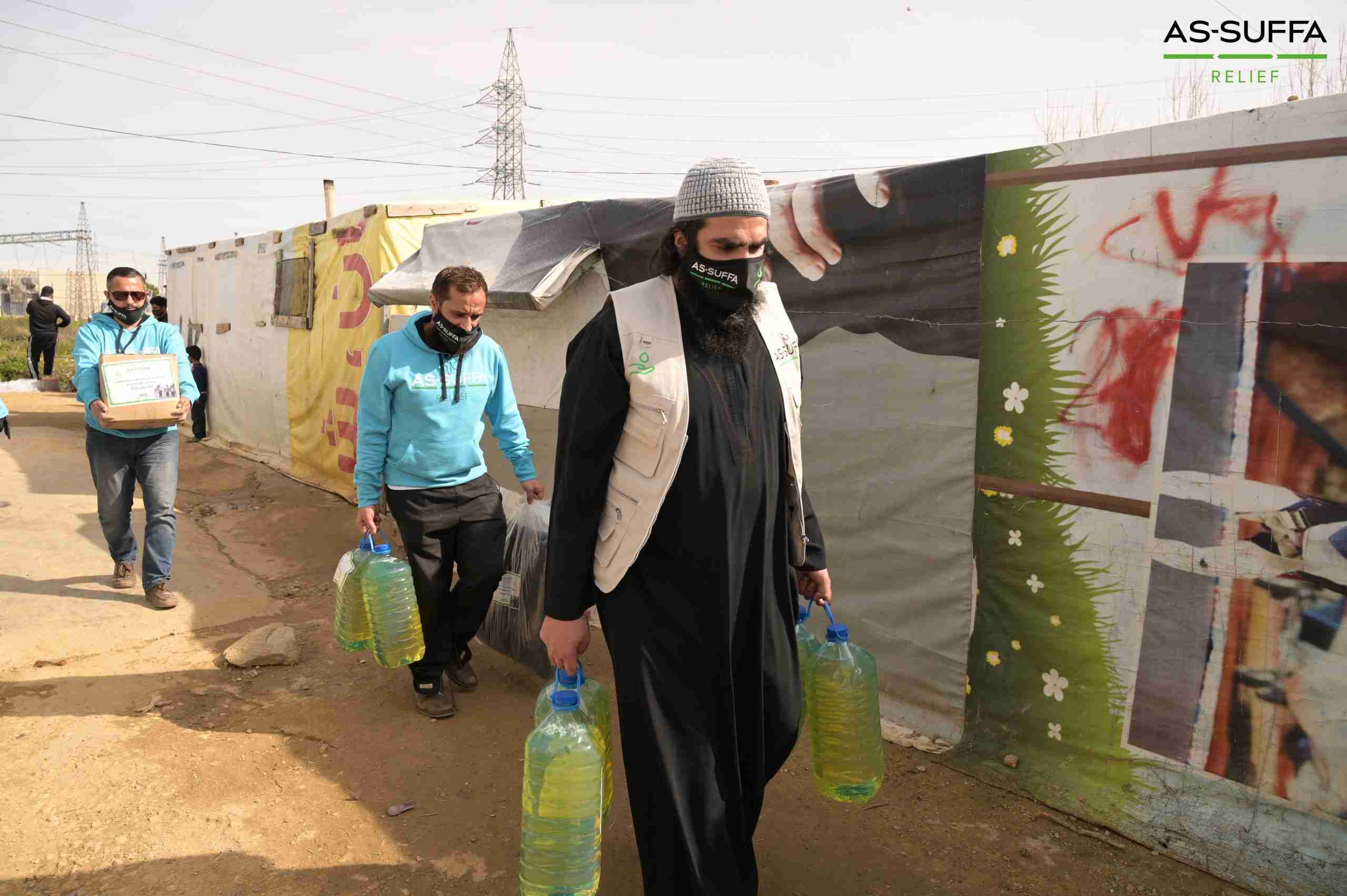 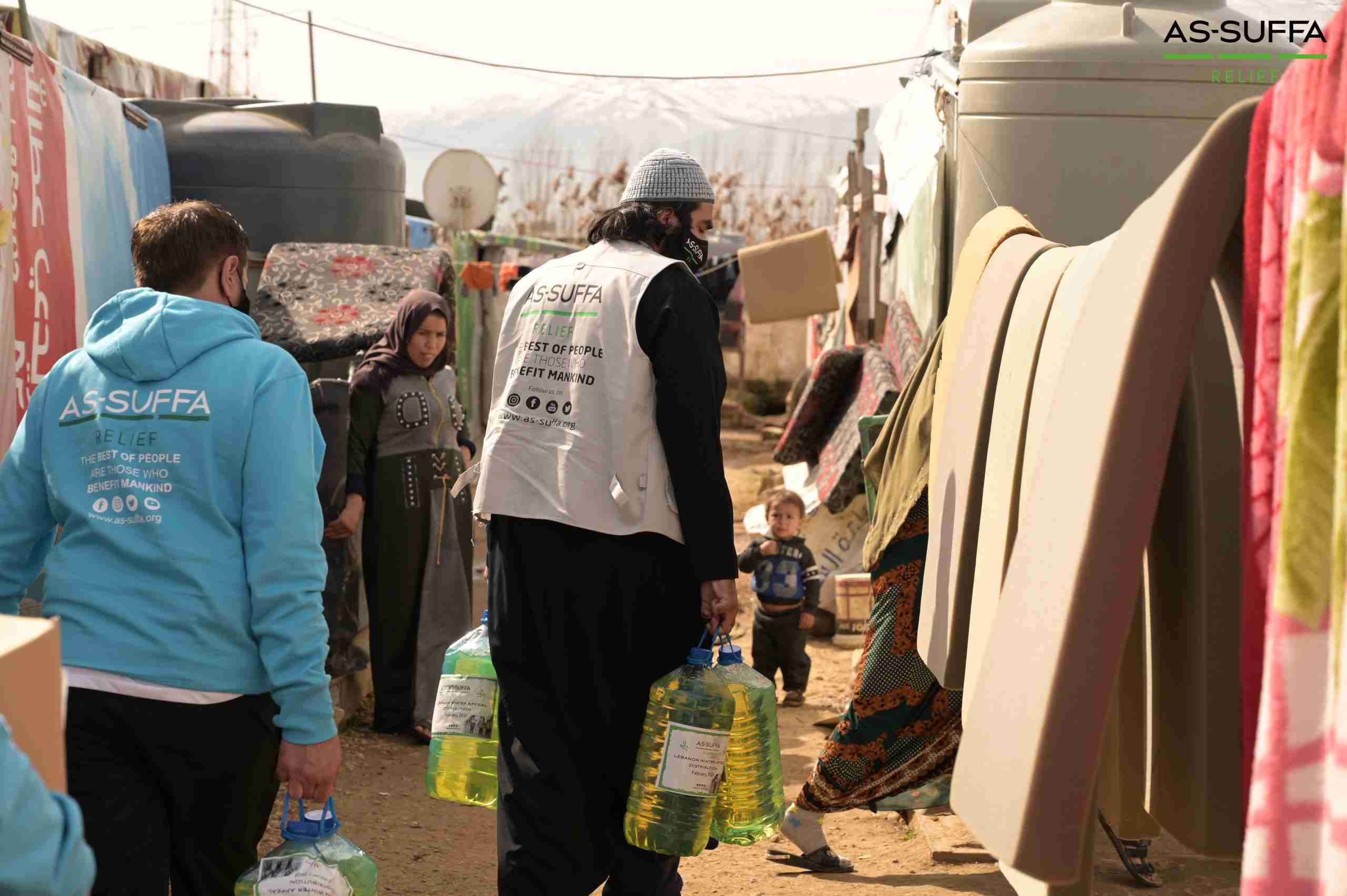 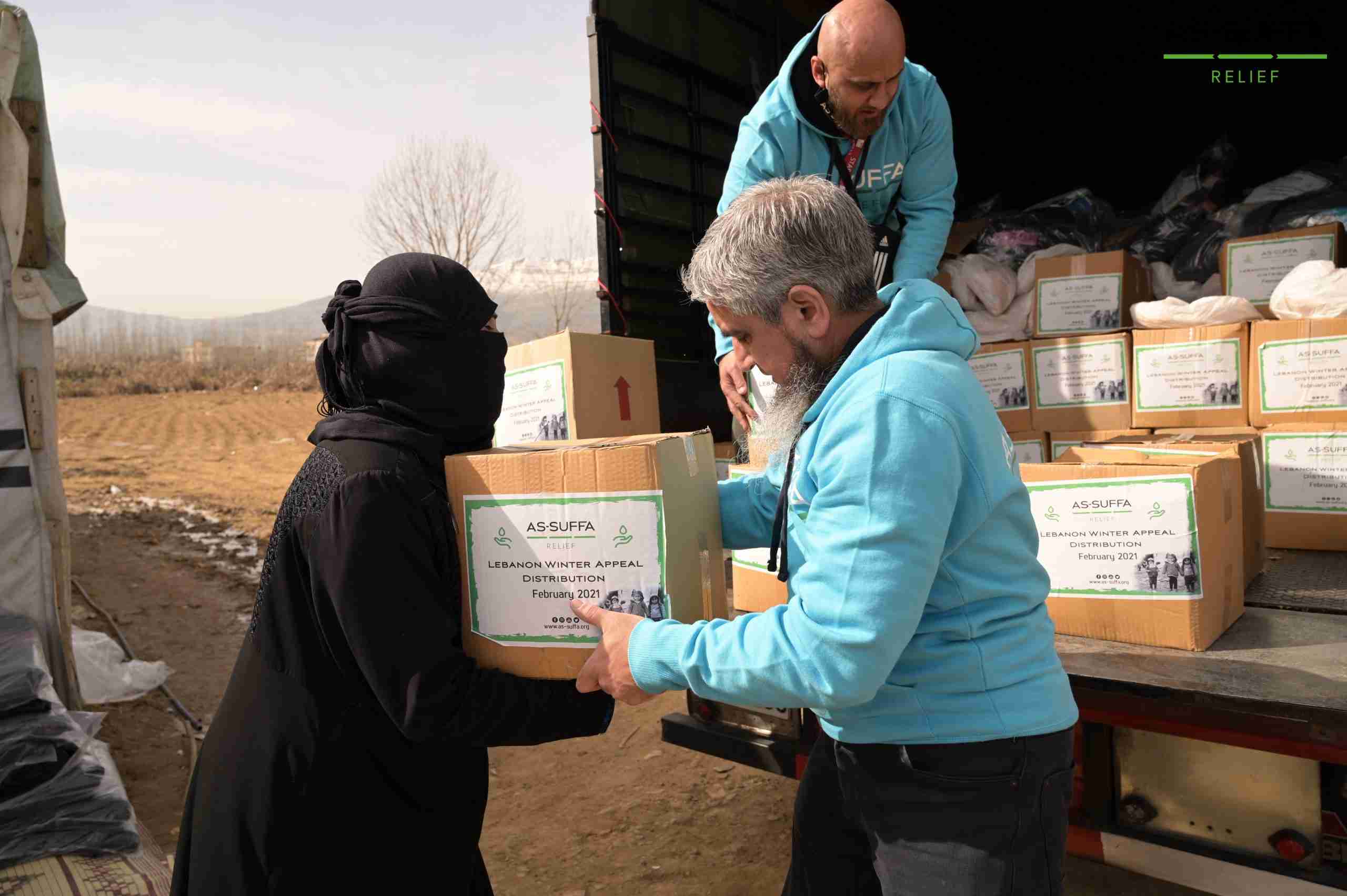 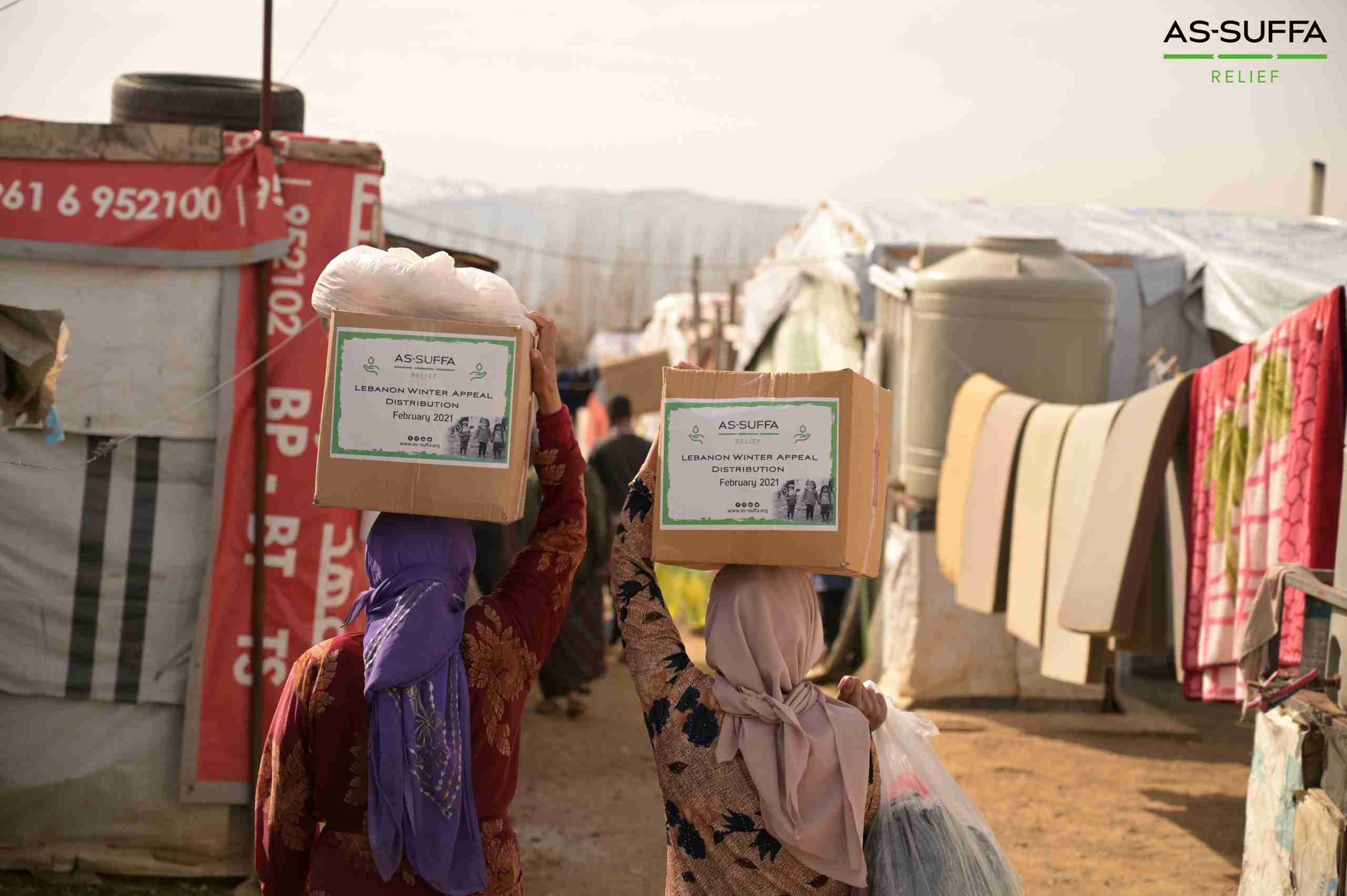 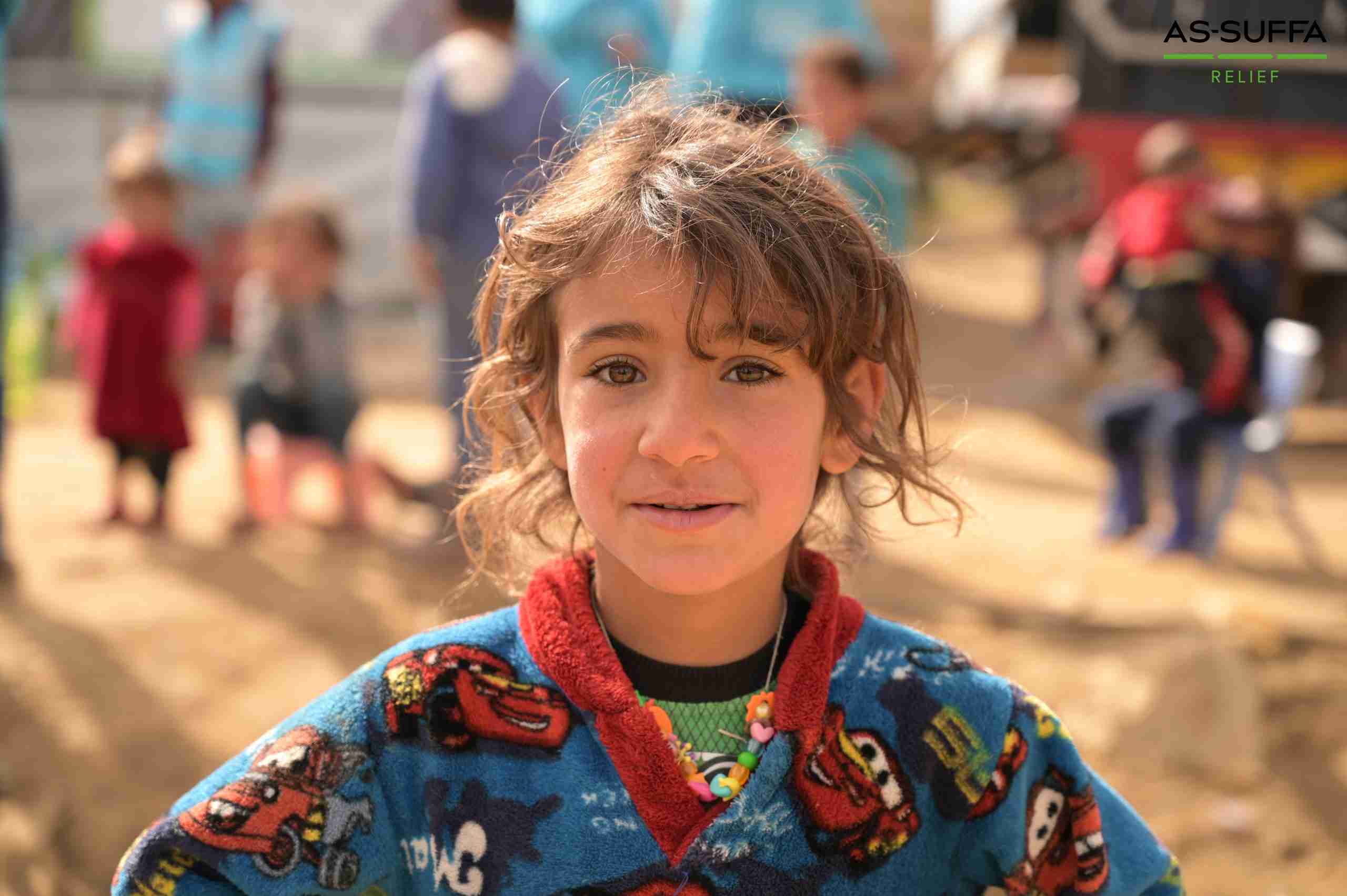 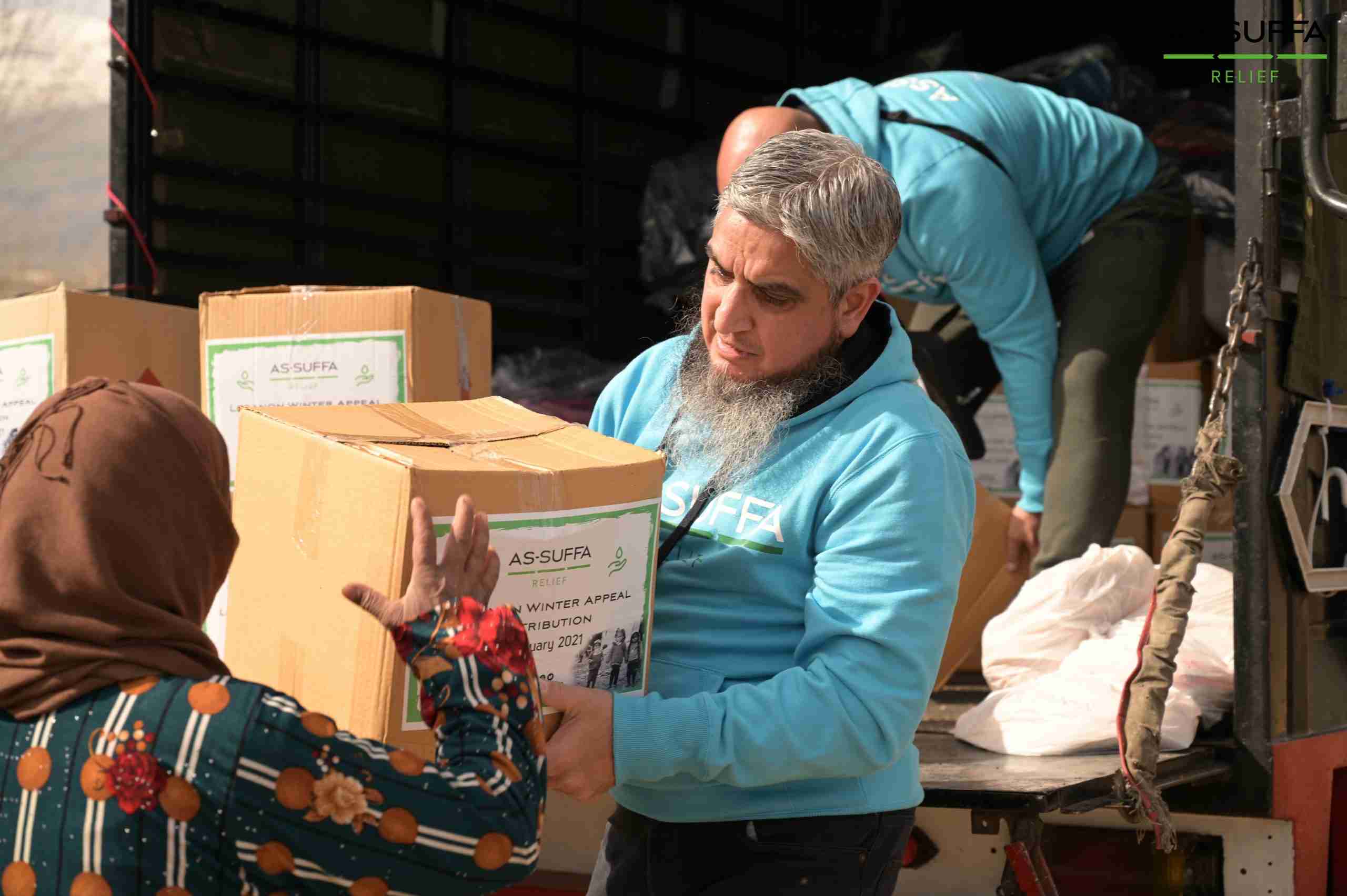 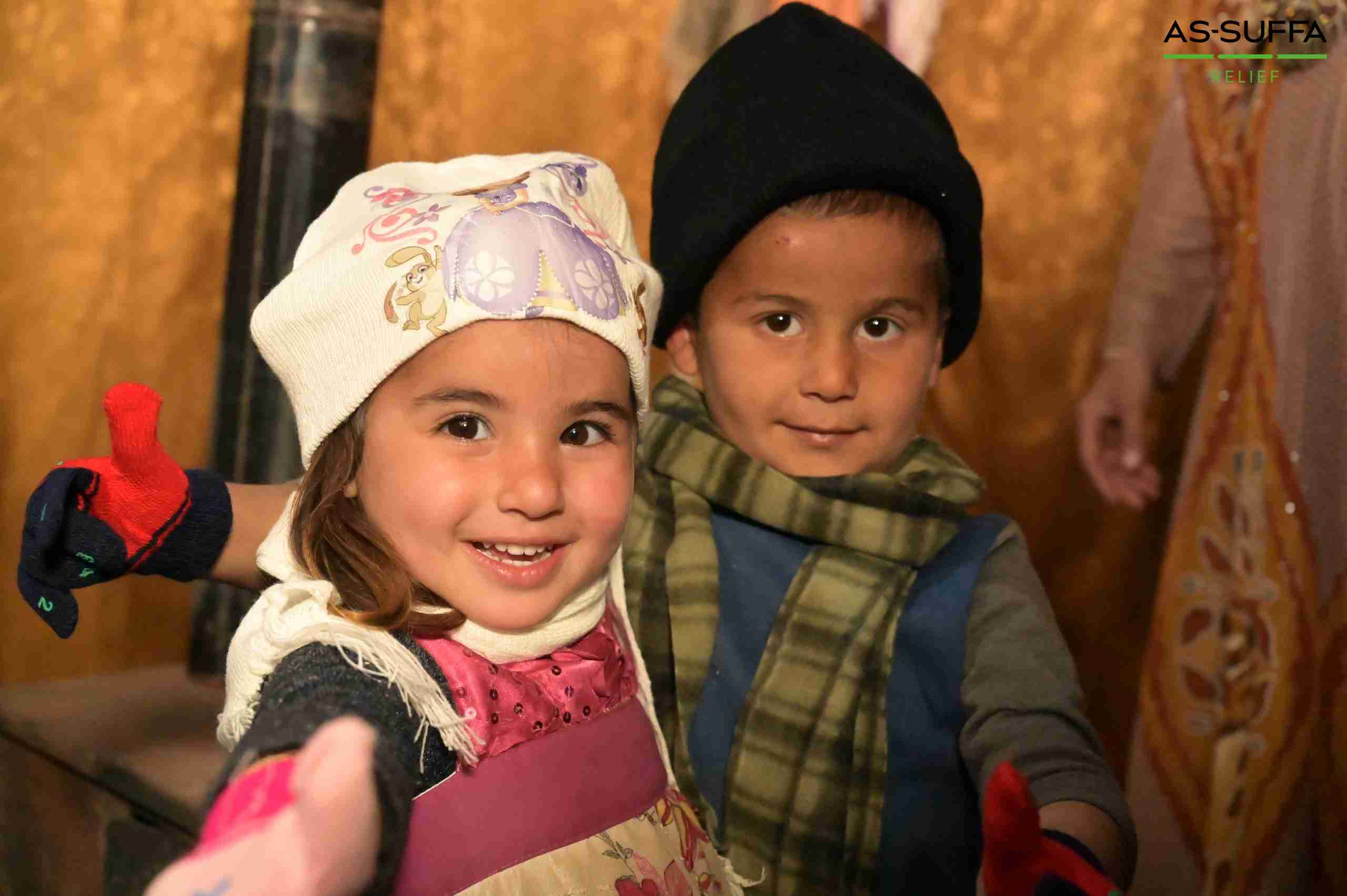 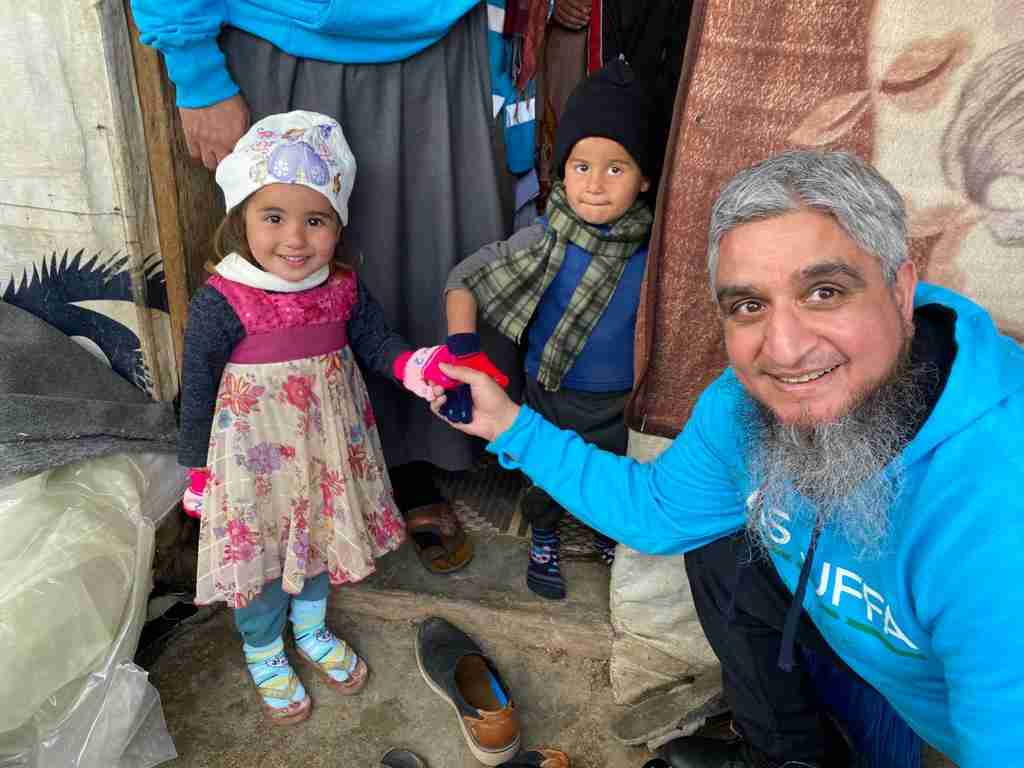 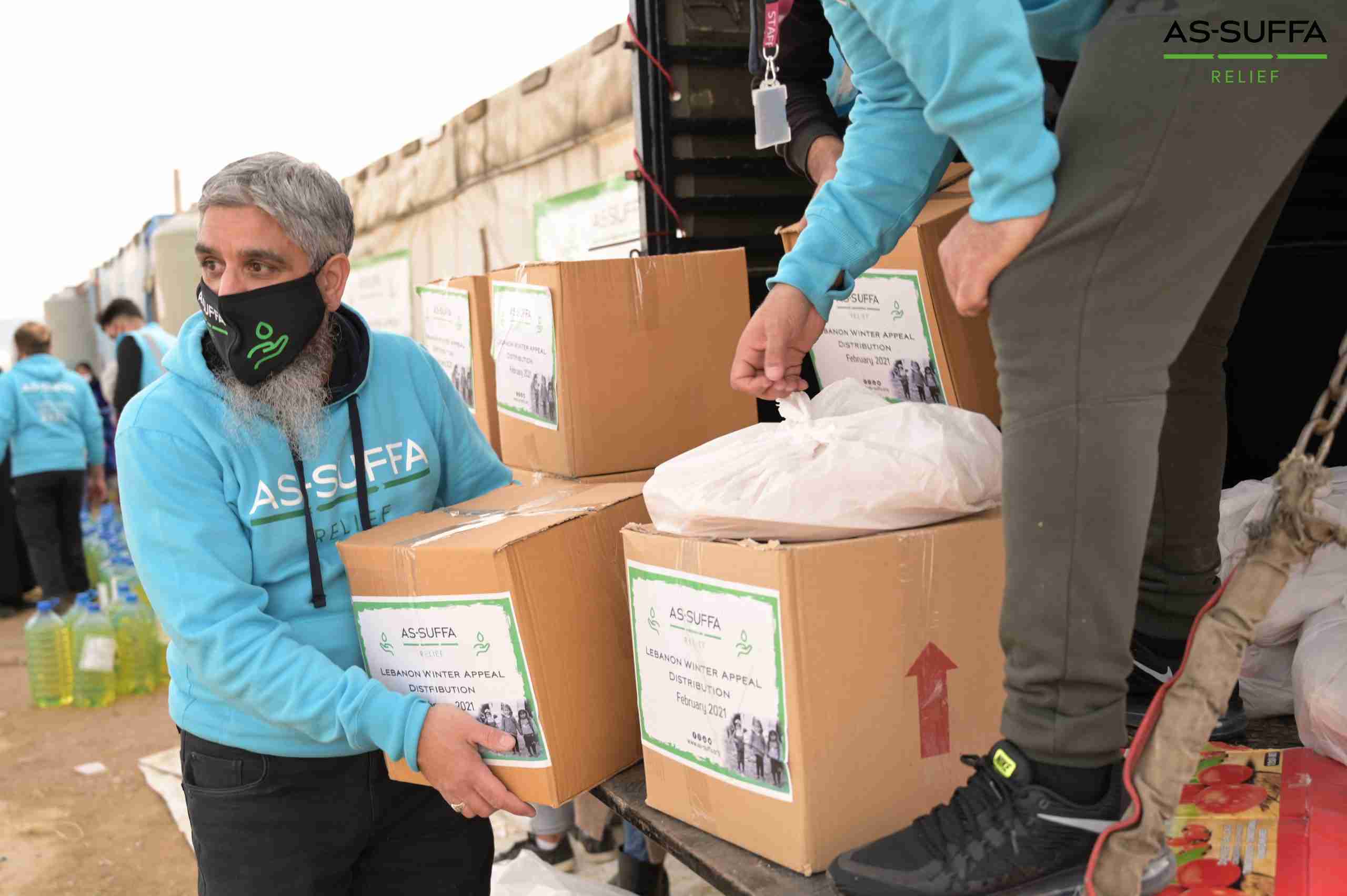 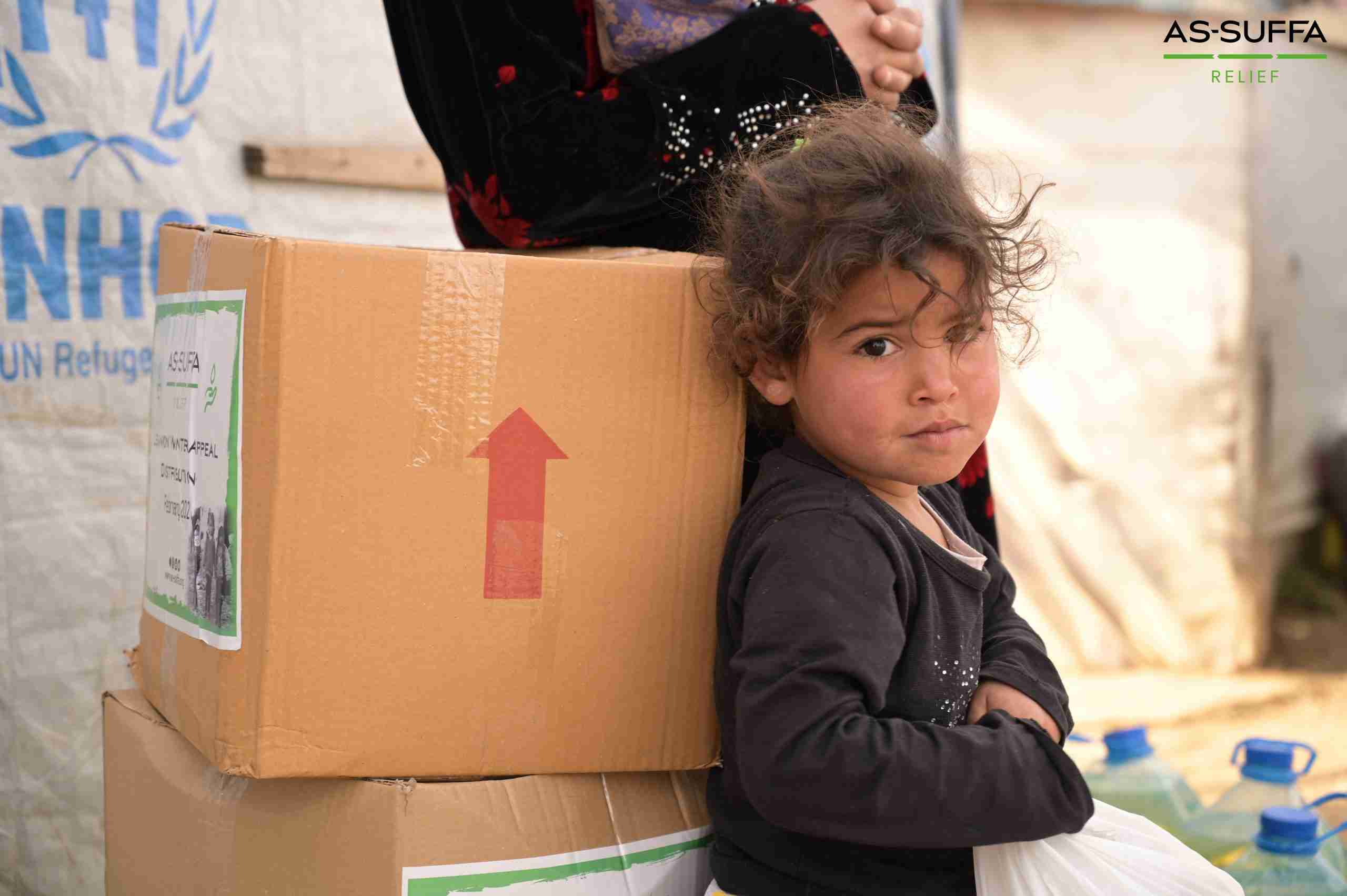 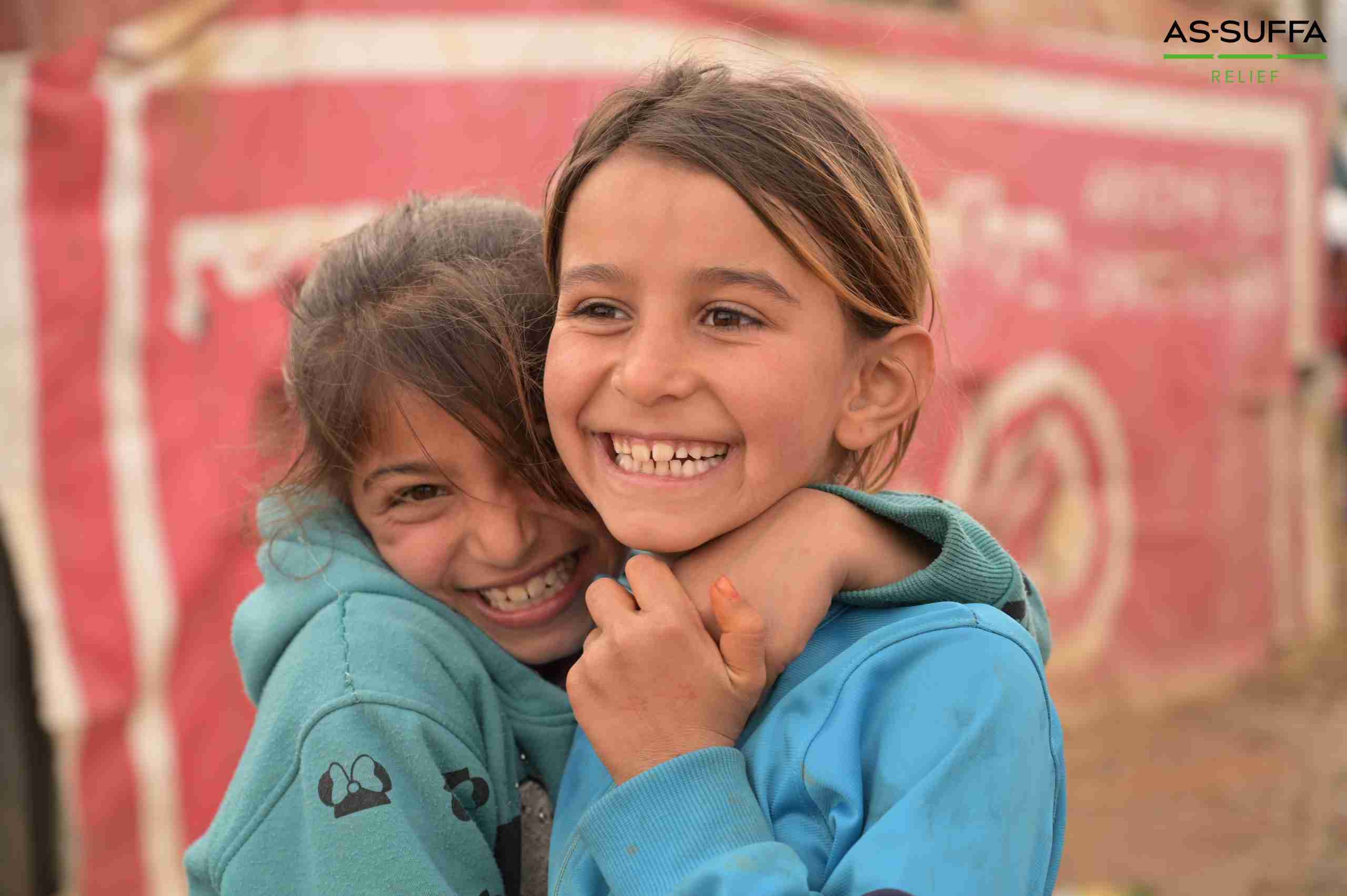 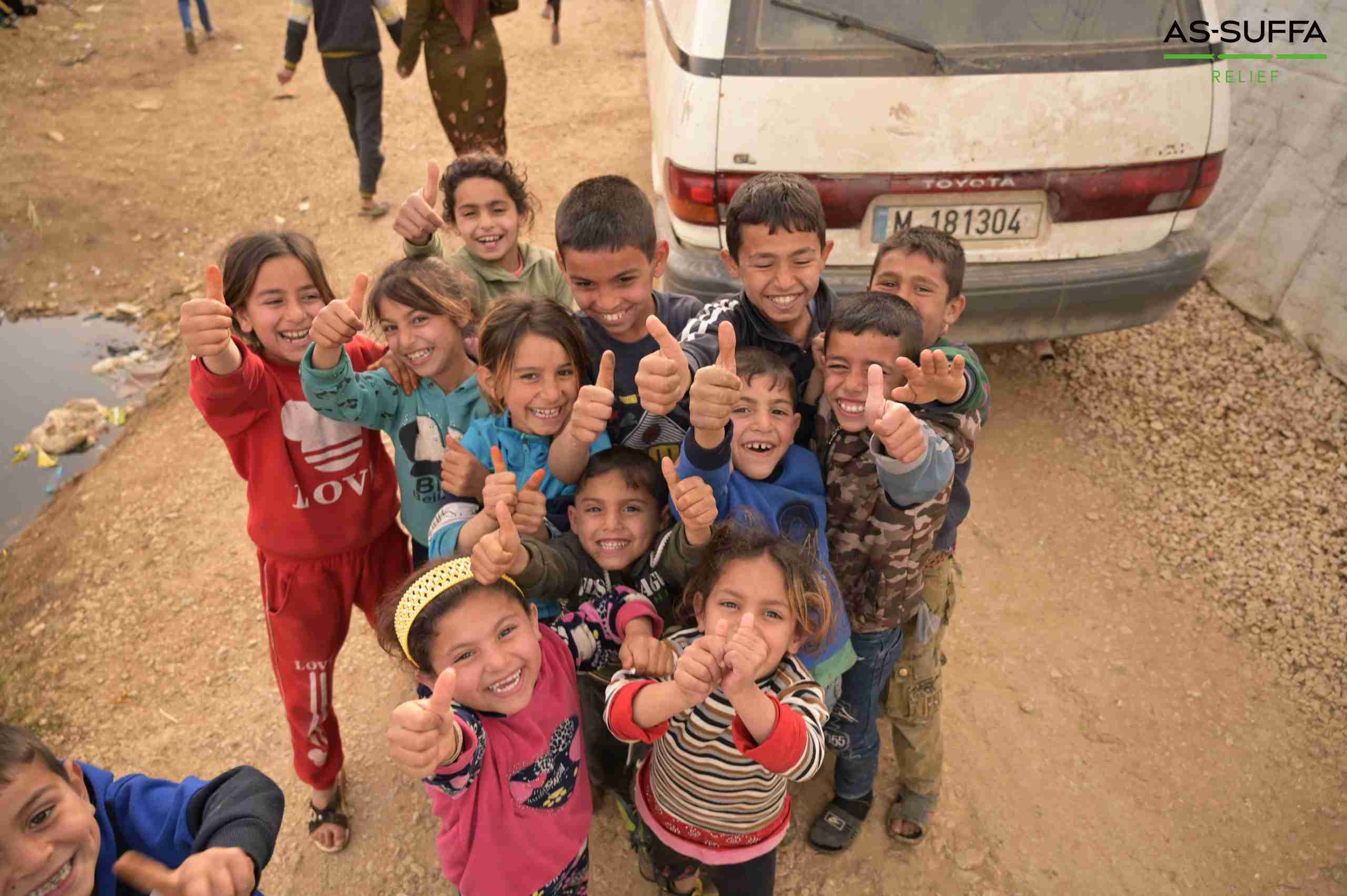 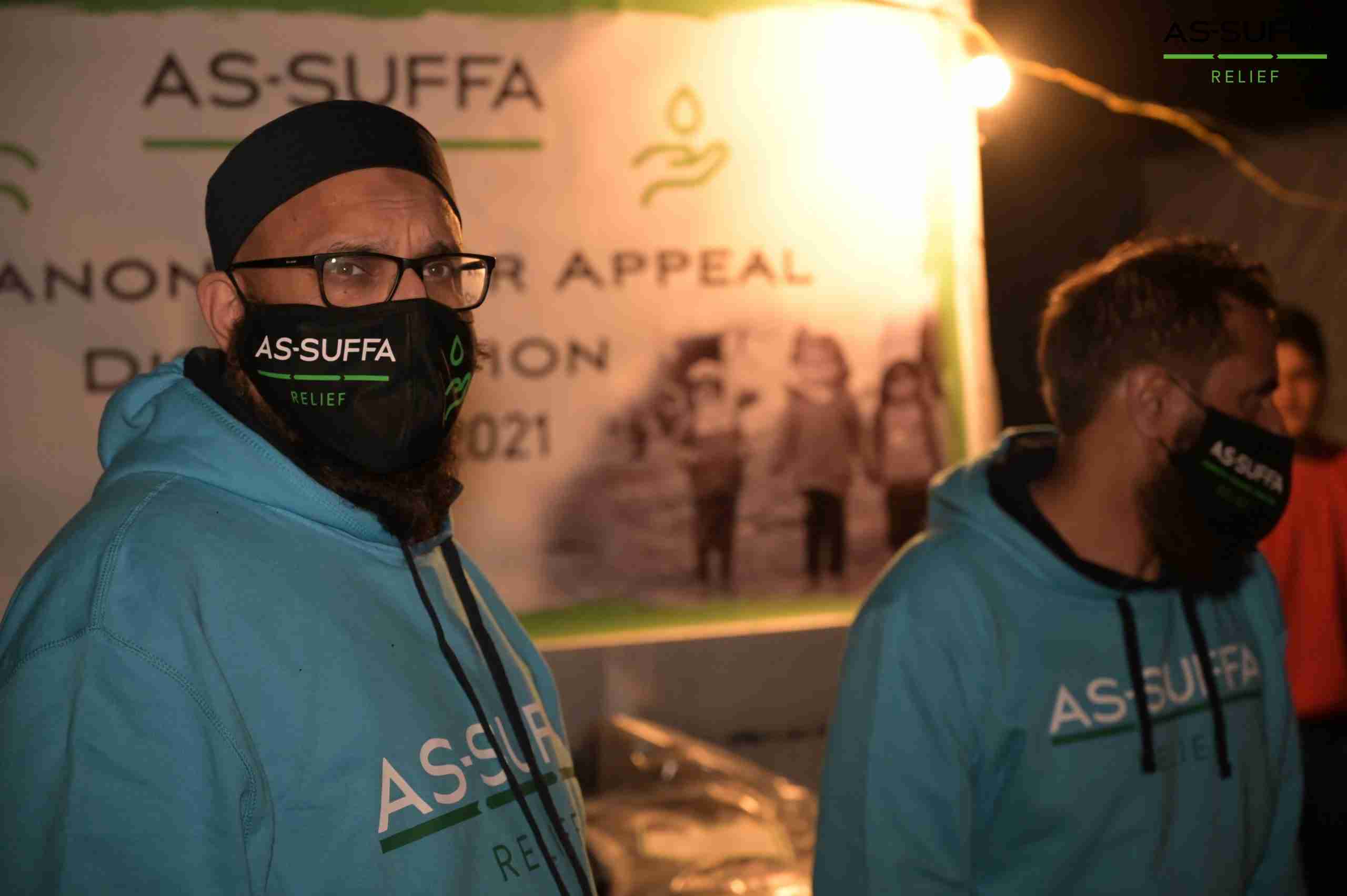 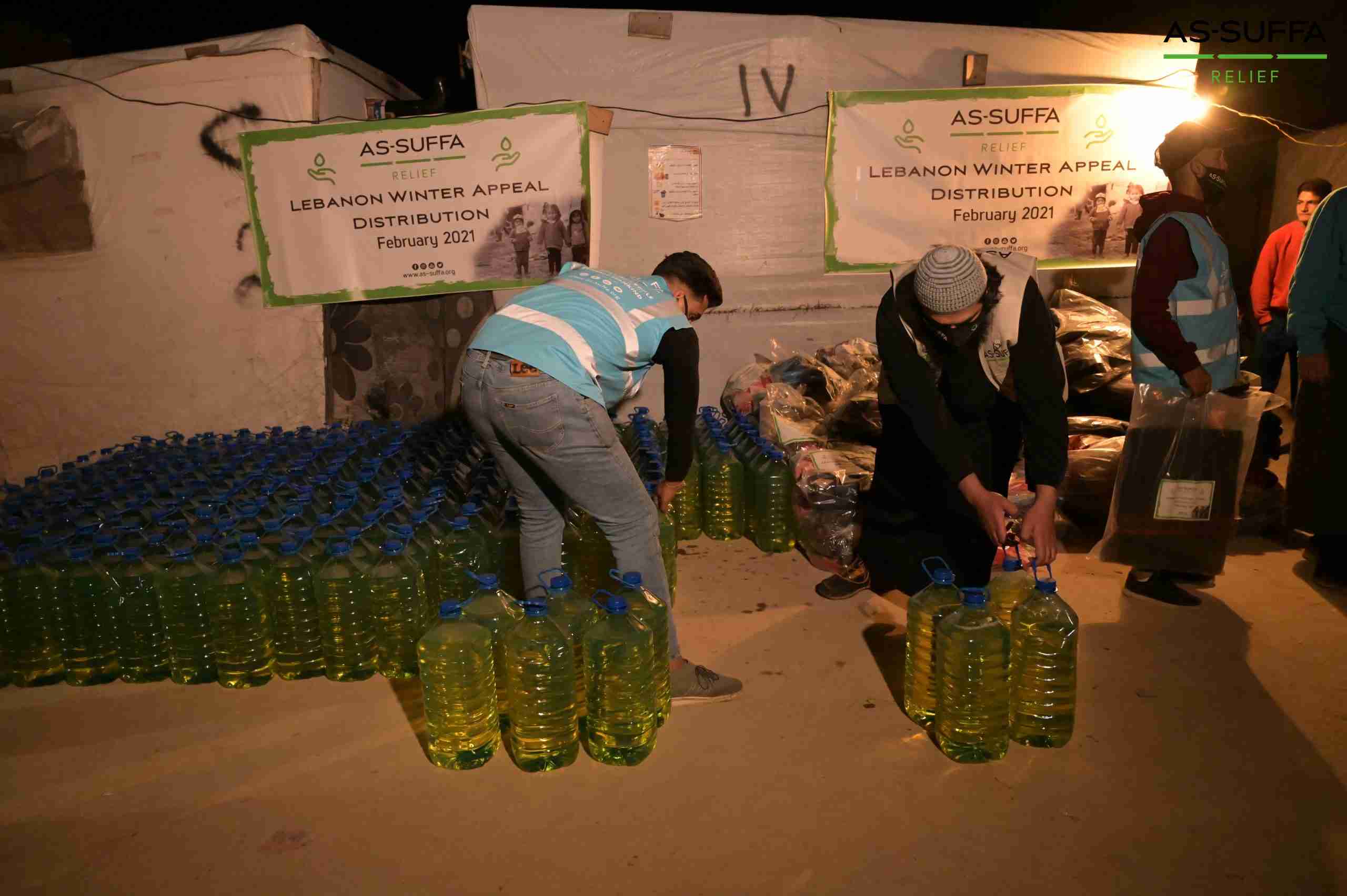 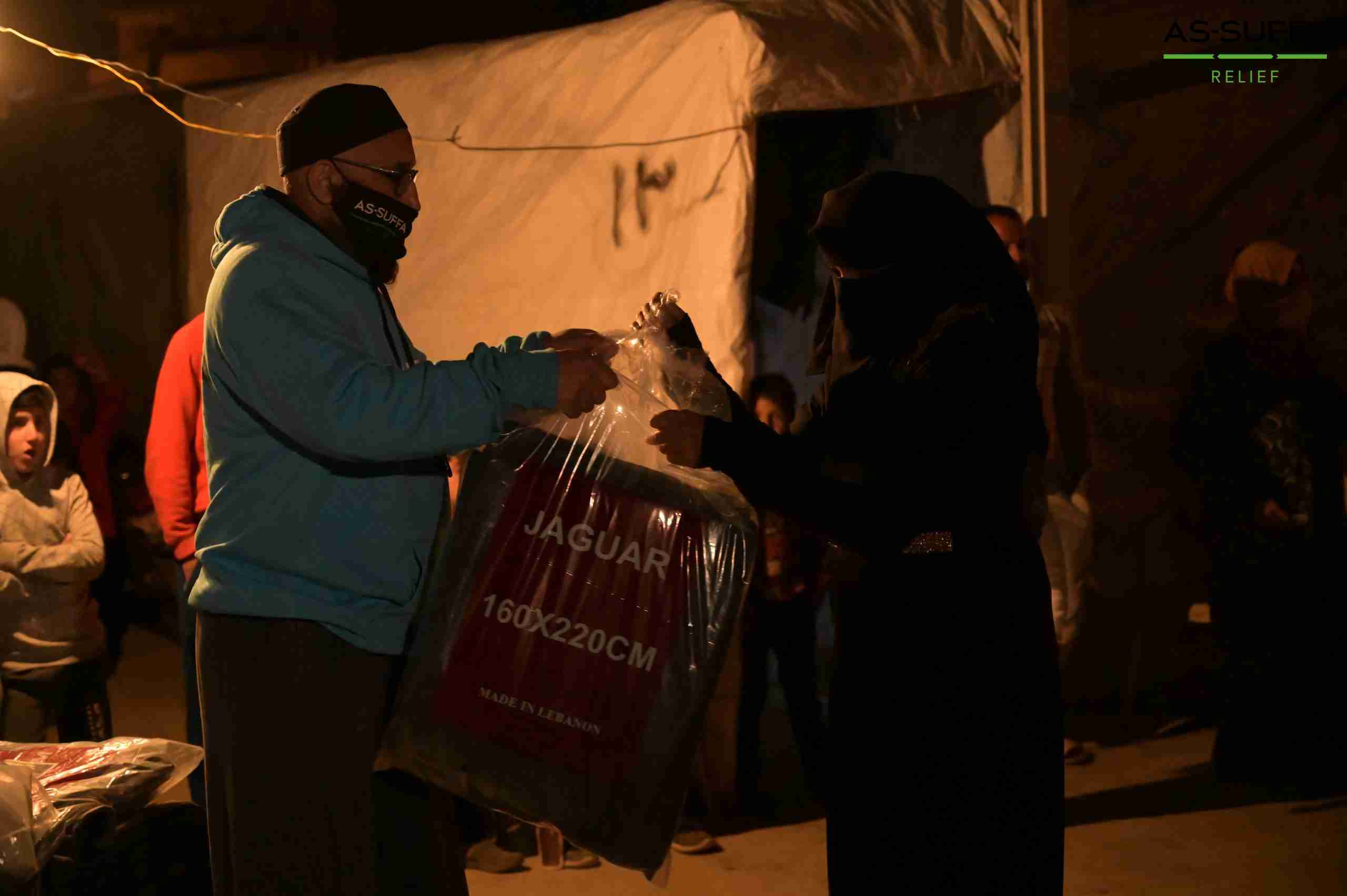 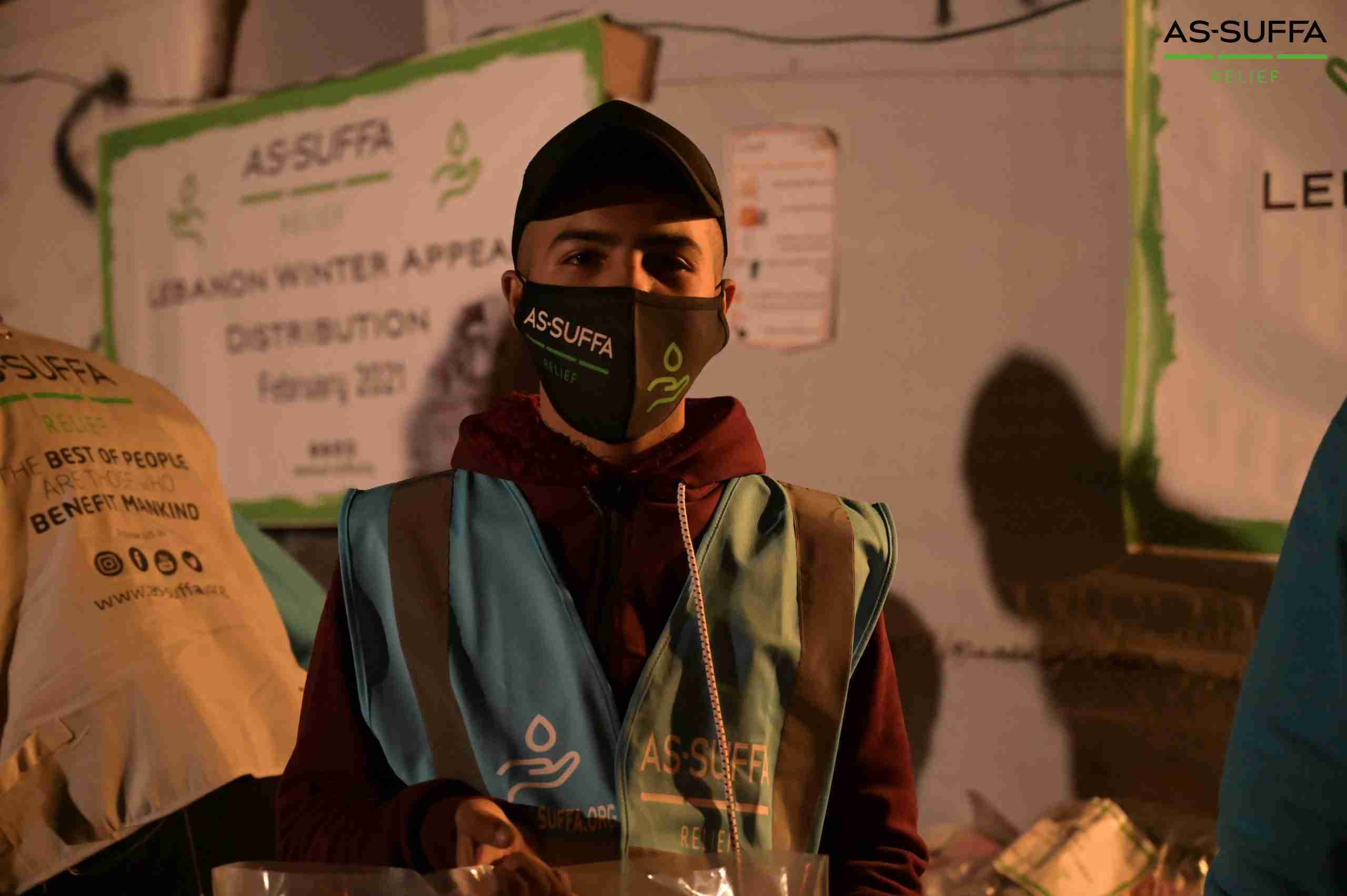 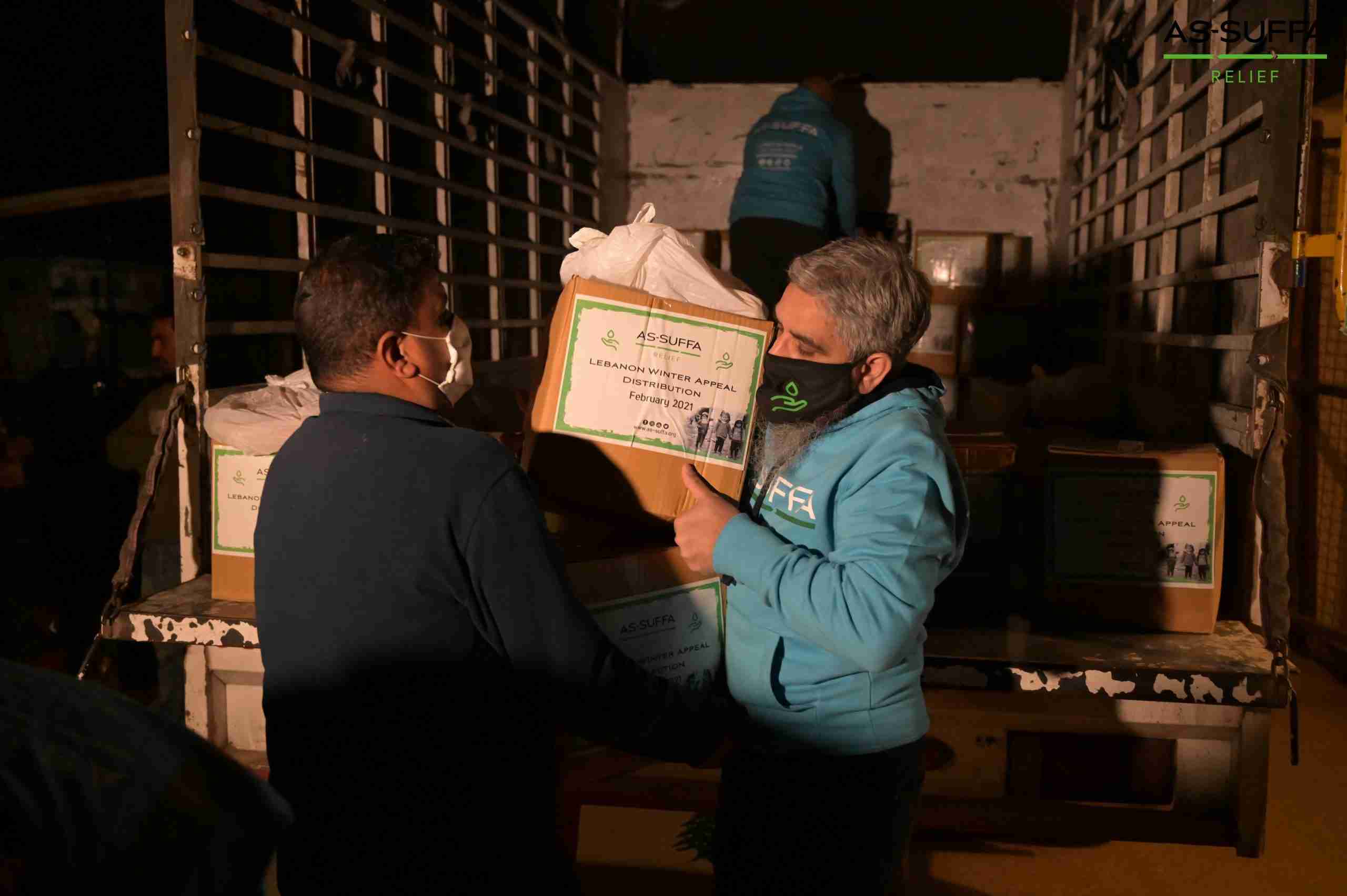